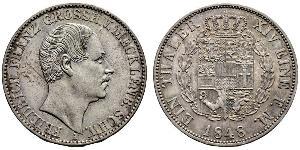 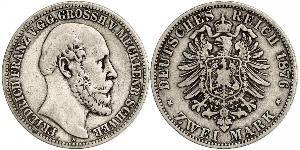 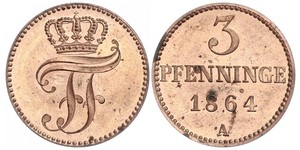 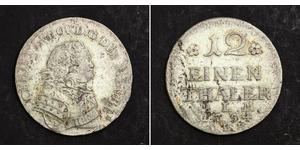 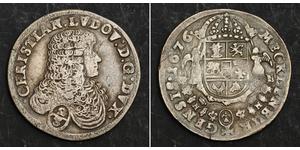 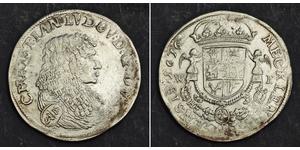 He was born in Schloss Ludwigslust, the eldest son of Hereditary Grand Duke Paul Friedrich of Mecklenburg and his wife Princess Alexandrine of Prussia. He became heir apparent to the grand duchy following the death of his great-grandfather Frederick Francis I on 1 February 1837. Frederick Francis was privately educated until 1838. He then attended the Blochmann institute in Dresden before going to the University of Bonn.[1][2] Frederick Francis succeeded his father as Grand Duke on 7 March 1842.

Frederick Francis served on the general staff of Generalfeldmarschall Friedrich Graf von Wrangel during the Second Schleswig War. During the Austro-Prussian War he commanded the forces that occupied Leipzig and lay siege to Nuremberg. He also took part in the Franco-Prussian War, during which he was made Governor-General of Reims and commanded the German forces laying siege to Toul. He defended the Prussian forces during the Siege of Paris from attack by the Army of the Loire. He defeated French forces at the battles of Beaune-La-Rolande and Beaugency. He was a maternal first cousin of both German Emperor Frederick III and Russian Tsar Alexander II. He held the rank of Prussian general and was also a Russian General Field Marshal.[1]

Frederick Francis was first married to Princess Augusta of Reuss-Köstritz (1822–1862) on 3 November 1849 in Ludwigslust. They had six children:

Frederick Francis married for a second time in Darmstadt on 4 July 1864 to Princess Anne of Hesse and by Rhine. They had one daughter:

His third wife was Princess Marie of Schwarzburg-Rudolstadt, with whom he had four children: