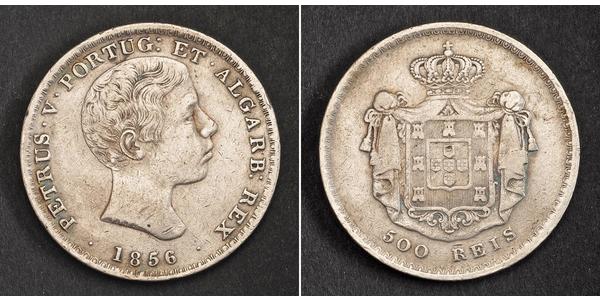 He was the eldest son of Queen Maria II and her de jure uxoris co-monarch Ferdinand II and was born after his mother's accession. As heir apparent to the throne he was styled Prince Royal (Príncipe Real), and was also the 19th Duke of Braganza (Duque de Bragança).

Pedro was a conscientious and hard-working monarch who, under the guidance of his father, sought radical modernisation of the Portuguese state and infrastructure. Under his reign, roads, telegraphs, and railways were constructed and improvements in public health advanced. For this he was greatly loved and his popularity further increased when, during the great cholera outbreak he visited hospitals handing out gifts and talking and comforting the sick. He founded the Boarding of Ajuda, meant for the orphans of the noble families.

However, this was unable to save the life of the young king who died (along with his brother Ferdinand and other royal family members) of cholera in 1861. He was much loved and his death was deemed so unnatural that there were actually revolts when he died.

Pedro married Princess Stephanie of Hohenzollern-Sigmaringen, eldest daughter of Karl Anton, Prince of Hohenzollern-Sigmaringen and Princess Josephine of Baden, by proxy in Berlin on April 29, 1858 and then in person in Lisbon on 18 May 1858. This was a happy (although unconsummated) marriage until Queen Stephanie died a year later from diphtheria. Pedro and Stephanie's marriage was childless and therefore the Portuguese throne passed to Pedro's younger brother Louis. 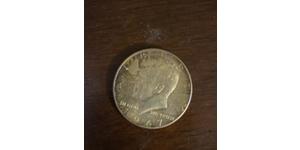 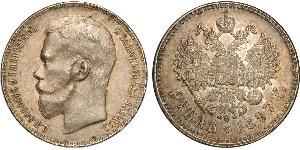