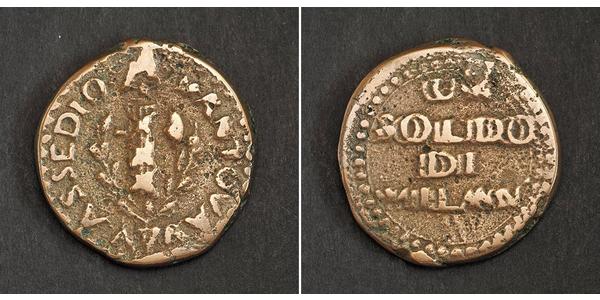 The Siege of Mantua (1799) was a four-month effort by the Austrian army to regain a presence in northern Italy after being excluded from that region by Napoleon Bonaparte through the successful French Siege of Mantua in 1797. In April 1799, the Austrians placed a military blockade around Mantua as part of the War of the Second Coalition with the intent of withering the French by attrition. While the diminishing food supplies and losses weakened the French army, the Austrians received reinforcements and attacked on 4 July 1799. By the end of the month, the French agreed to surrender.

By 1799, the fortress of Mantua on the river Mincio in northern Italy was in poor shape. It was commanded by viscount lieutenant general François-Philippe de Foissac-Latour (1750-1804) and garrisoned by a diverse force of 10,000, including French, Polish (Polish Legionnaires under general Józef Wielhorski), Italian (Republic of Alba and Cisalpine Republic), Swiss and German units. From the beginning of his assignment, Foissac-Latour, an engineer, was   convinced that the fortress would be indefensible in any serious siege.

In April, Austrian forces approached Mantua and started their siege.   At first, the Austrians were content to simply blockade the fortress,   but with the artillery duels and occasional skirmishes, attrition began   taking its toll on the defenders. The defenders were also weakened by   diminishing food supplies, and their morale was undermined by lack of   payment.

On 18 June, the French suffered a defeat at the Battle of Trebbia, and consequently the Austrians were able to move more decisively against Mantua. On 4 July the siege entered a new stage, with Austrian reinforcements   arriving, and the besieging force growing from 8,000 to 40,000. The Austrians were commanded by Hungarian general Baron Pal von Kray, an artillery expert. Artillery bombardment was constant. On 24-25 July the assault begun; and the Austrians slowly advanced over the next few days. On 27 July Foissac-Latour began negotiating surrender terms.

The Austrians agreed to release most of the French garrison, keeping   the officers for three months, and with soldiers pledging not to take   arms until the prisoners were exchanged by the fighting sides. In a secret protocol, however, the Austrians demanded full sovereignty over "deserters from the Austrian army". After protests from the Polish officers — who were afraid that due to recent partitions of Poland in which Austria gained control over parts of Poland that the Austrians   may want to take custody of the Polish legionnaires — the Austrian   negotiator clarified officially that they meant any deserters from the   current Austrian army or former Austrian soldiers serving in the Cisalpine Republic Army.

On 30 July the French and allied troops left the fortress. The garrison troops were split into French and non-French units (of   whom Poles still constituted 1,800); the Austrian soldiers observing the   marching non-French garrison troops were given permission to physically   assault those "recognized" as deserters and most of them were   eventually arrested. Polish officers — particularly those from the Austrian partition —   were forced to enlist in the Austrian army or deported to partitioned   Poland, and a similar fate befell Polish NCOs and regular soldiers, many   of whom were also forced to suffer physical punishment by being beaten   with rods. This marked the end of the Second Legion of the Polish Legions. Foissac-Latour was later criticized by the Poles for what they   considered "betrayal", but also by the French: for his surrender,   Napoleon himself ordered Foissac-Latour stricken from the list of   generals and forbade him to wear a military uniform. 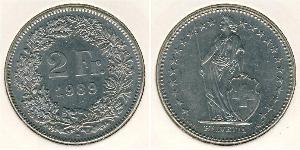 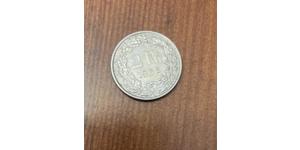 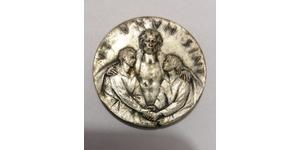