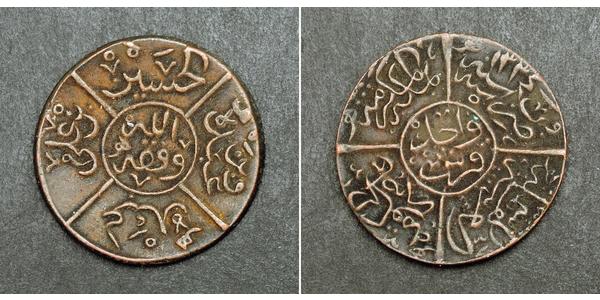 Al-Hejaz, also Hijaz (Arabic: الحجاز‎ al-Ḥiǧāz, literally "the barrier"), is a region in the west of present-day Saudi Arabia. It is bordered on the west by the Red Sea, on the north by Jordan, on the east by Najd, and on the south by Asir. Its main city is Jeddah, but it is probably better known for the Islamic holy cities of Mecca and Medina. As the site of Islam's holy places, the Hejaz has significance in the Arab and Islamic historical and political landscape. Historically, Hejaz has always seen itself as separate from the rest of Saudi Arabia. Hejaz is the most populated region in Saudi Arabia; 35% of all Saudis live in Hejaz. Hejazi Arabic is the most spoken accent in the region. Saudi Hejazis are of ethnically diverse origins. Hejaz is the most cosmopolitan region in the Arabian Peninsula. People of Hejaz have the most strongly articulated identity of any regional grouping in Saudi Arabia. Their place of origin alienates them from the Saudi state, which invokes different narratives of the history of the Arabian Peninsula. Thus, Hejazis experienced tensions with people of Najd.