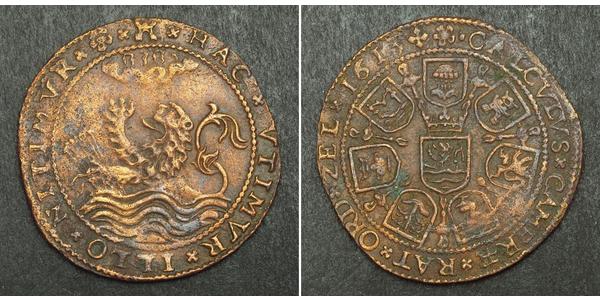 The Tetragrammaton (/ˌtɛtrəˈɡræmətɒn/ or Tetragram, from Greek τετραγράμματον, meaning "[consisting of] four letters"), is the four-letter Hebrew word יהוה, the name of the biblical God of Israel. The four letters, read from right to left, are yodh, he, waw and he. While there is no consensus about the structure and etymology of the name, "the form Yahweh is now accepted almost universally". The books of the Torah and the rest of the Hebrew Bible except Esther, Ecclesiastes and (with a possible instance in verse 8:6) the Song of Songs contain this Hebrew name. Observant Jews and those who follow Talmudic Jewish traditions do not pronounce יהוה nor do they read aloud proposed transcription forms such as Yahweh or Yehovah; instead they replace it with a different term, whether in addressing or referring to the God of Israel. Common substitutions in Hebrew are Adonai ("My Lord"), HaShem ("The Name") and hakadosh baruch hu ("The Holy One, Blessed Be He").

Zeeland was a contested   area between the counts of Holland and Flanders until 1299, when the   count of Holland gained control of the countship of Zeeland. Since then,   Zeeland followed the fate of Holland. In 1432 it became part of the Low   Countries possessions of Philip the Good of Burgundy, the later   Seventeen Provinces. Through marriage, the Seventeen Provinces became   property of the Habsburgs in 1477. In the Eighty Years' War, Zeeland was   on the side of the Union of Utrecht, and became one of the United   Provinces. The area now called Zeeuws-Vlaanderen was not part of   Zeeland, but a part of the countship of Flanders (still under Habsburg)   that was conquered by the United Provinces, hence called Staats-Vlaanderen (see: Generality Lands). After the French occupation (see département   Bouches-de-l'Escaut) and the formation of the United Kingdom of the   Netherlands in 1815, the present province Zeeland was formed.