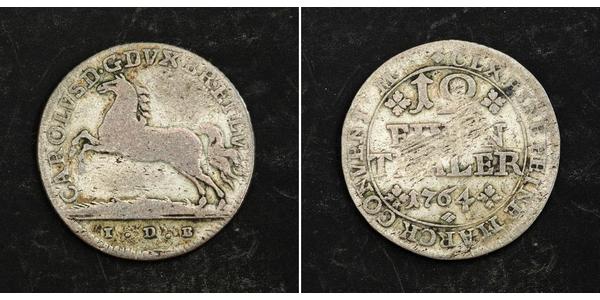 He succeeded his father as sovereign prince of the Principality of Brunswick-Wolfenbüttel, one of the princely states of the Holy Roman Empire. The duke was a cultured and benevolent despot in the model of Frederick the Great, and was married to Princess Augusta, a sister of George III of Great Britain. He was also a recognized master of 18th century warfare, serving as a Field Marshal in the Prussian Army. During the Napoleonic Wars, he was mortally wounded by a musket ball at the Battle of Jena–Auerstedt in 1806. 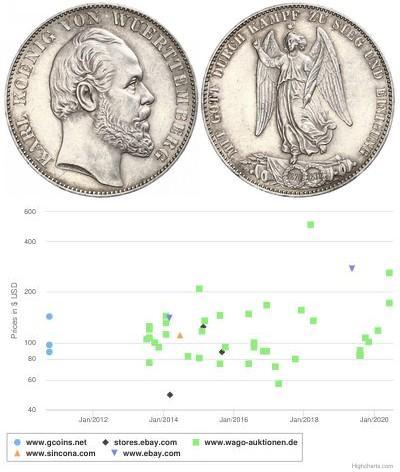 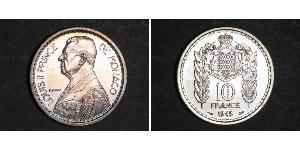 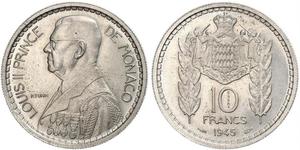