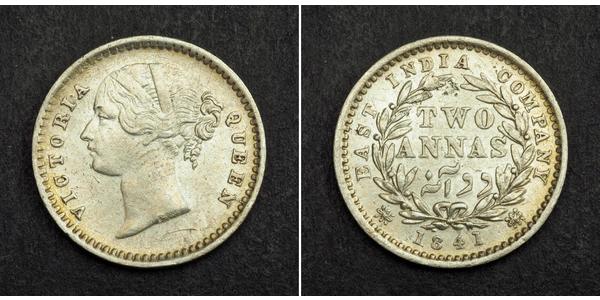 The East India Company traded mainly in cotton,   silk, indigo dye, saltpetre, tea, and opium. However, it also came to   rule large swathes of India, exercising military power and assuming   administrative functions, to the exclusion, gradually, of its commercial   pursuits. Company rule in India, which effectively began in 1757 after   the Battle of Plassey, lasted until 1858, when, following the events of   the Indian Rebellion of 1857, and under the Government of India Act   1858, the British Crown assumed direct administration of India in the   new British Raj. The Company itself was finally dissolved on 1 January   1874, as a result of the East India Stock Dividend Redemption Act.

The Company long held a privileged position in   relation to the English, and later the British, government. As a result,   it was frequently granted special rights and privileges, including   trade monopolies and exemptions. These caused resentment among its   competitors, who saw unfair advantage in the Company's position. Despite   this resentment, the Company remained a powerful force for over 200   years over India.