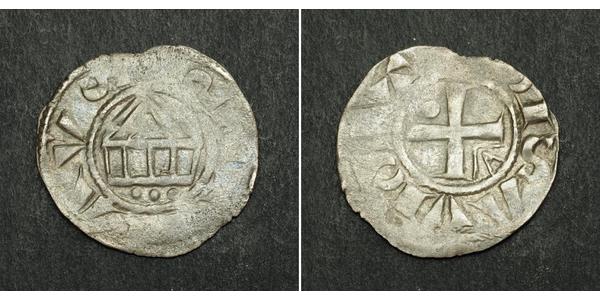 The Bishop of Lausanne (French: Évêque de Lausanne) was a Prince-Bishop of the Holy Roman Empire (since 1011) and the Ordinary of the diocese of Lausanne, Switzerland (Latin: Dioecesis Lausannensis). Bern secularized the bishopric in 1536. The bishop fled into exile, first in Evian, and then in Burgundy. Today, the Catholic diocese of Fribourg, Lausanne, and Geneva has its seat in Fribourg.

The capital and biggest city is Lausanne, officially designated "Olympic Capital" by the International Olympic Committee and hosts many international sports organizations. As of 2017 the canton has a population of 793,129.