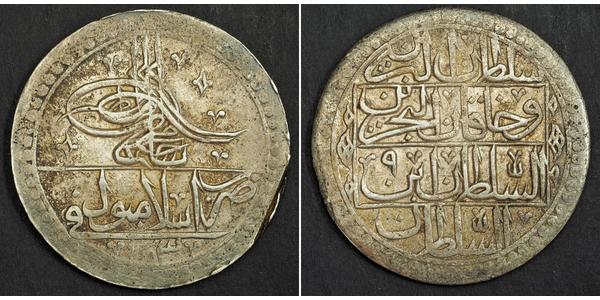 Reverse: Four lines of legends within decorative frame. Regnal year (9) at the end of third line.