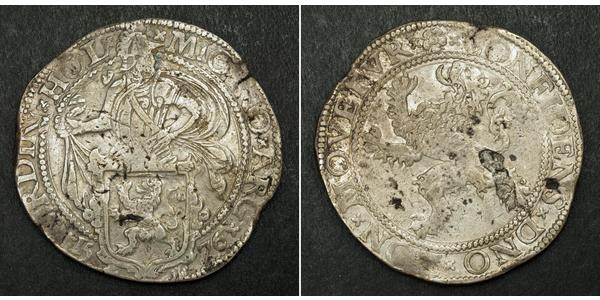 From the 10th century to the 16th century, Holland   proper was a unified political region, a county ruled by the Count of   Holland. By the 17th century, Holland had risen to become a maritime and   economic power, dominating the other provinces of the Dutch Republic.