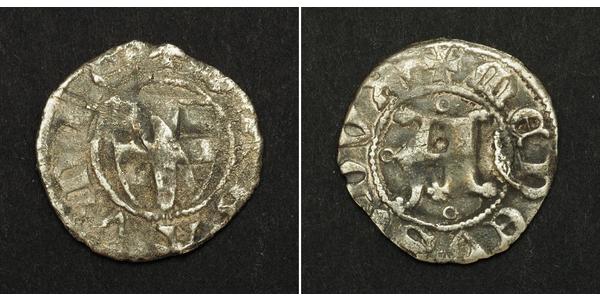 Savoy (Savoyen) is a cultural-historical region between Western and Central Europe. It comprises roughly the territory of the Western Alps between Lake Geneva in the north and Dauphiné in the south. The historical land of Savoy emerged as the feudal territory of the House of Savoy during the 11th to 14th centuries. The historical territory is shared among the modern countries of France, Italy, and Switzerland. Installed by Rudolph III, King of Burgundy, officially in 1003, the House of Savoy became the longest surviving royal house in Europe. It ruled the County of Savoy to 1416 and then the Duchy of Savoy from 1416 to 1860. The territory of Savoy was annexed to France in 1792 under the French First Republic, before being returned to the Kingdom of Sardinia in 1815. Savoy, along with the county of Nice, was finally annexed to France by a plebiscite, under the Second French Empire in 1860, as part of a political agreement (Treaty of Turin) brokered between the French emperor Napoleon III and King Victor Emmanuel II of the Kingdom of Sardinia that began the final steps in the process of unification of Italy. Victor Emmanuel's dynasty, the House of Savoy, retained its Italian lands of Piedmont and Liguria and became the ruling dynasty of Italy.

Amadeus VIII (4 September 1383 – 7 January 1451) was a Savoyard nobleman, the son of Amadeus VII, Count of Savoy and Bonne of Berry. He was surnamed the Peaceful. After the death of his father in 1391, his mother acted as a regent, because of his youth. He was an antipope of the Catholic Church from 1439 to 1449 as Felix V, in opposition to Popes Eugene IV and Nicholas V.

In 1418 his distant cousin Louis of Piedmont, his brother-in-law, the last male of the elder branch of House of Savoy, died, leaving Amadeus as his heir-general, thus finally uniting the male-lines of the House of Savoy.

Amadeus increased his dominions and encouraged several attempts to negotiate an end to the Hundred Years' War. After the death of his wife, he founded the Order of Saint Mauricewith six other knights (1434). They lived alone in the castle of Ripaille, near Geneva, in a quasi-monastic state. Amadeus was elected at Basel as pope Felix V in opposition to Pope Eugene IV, by the Council of Basel-Ferrara-Florence and reigned from November 1439 to April 1449. He resigned as duke in favour of his son in 1440. He stepped down to accept a Cardinal's hat.

Amadeus' image in history is marred by the account of him as a pontiff concerned with money, to avoid disadvantaging his heirs, found in the Commentaries of Pius II. Nor is there evidence that he intrigued to obtain the papal office, sending the bishops of Savoy to Basel for this purpose.