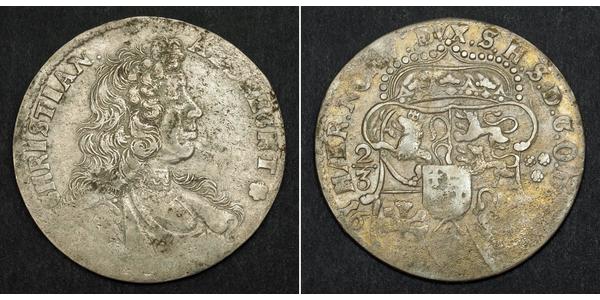 Holstein-Gottorp or Schleswig-Holstein-Gottorp is the historiographical name, as well as contemporary shorthand name, for the parts of the duchies of Schleswig and Holstein, also known as Ducal Holstein, that were ruled by the dukes of Schleswig-Holstein-Gottorp. Other parts of the duchies were ruled by the kings of Denmark. The territories of Gottorp are located in present-day Denmark and Germany. The main seat of the dukes was Gottorf Castle in the city of Schleswig in the duchy of Schleswig. It is also the name of the ducal house, which ascended to several thrones. For this reason, genealogists and historians sometimes use the name of Holstein-Gottorp for related dynasties of other countries. The formal title adopted by these rulers was "Duke of Schleswig, Holstein, Dithmarschen and Stormarn", but that title was also used by his kinsmen, the kings of Denmark and their cadet branches, as it was the common property of all these agnates. The Gottorp branch held Landeshoheit (territorial superiority) over the duchy of Holstein in the Holy Roman Empire and over the duchy of Schleswig in the kingdom of Denmark. For the sake of convenience, the name Holstein-Gottorp is used instead of the technically more correct "Duke of Schleswig and Holstein in/at Gottorp". The oldest of the ducal titles was that of Schleswig, which had been confirmed in fief to a royal kinsman by the regent Queen Margaret I of Denmark, Sweden and Norway in 1386 on behalf of her son, Olaf II of Denmark. The kings of Denmark were granted Holstein as an imperial fief by the Holy Roman Emperor Frederick III in 1474.

Christian Albert was a son of Frederick III, Duke of Holstein-Gottorp, and his wife Princess Marie Elisabeth of Saxony. He became duke when his father died in the Castle Tönning, besieged by the King Christian V of Denmark. He was forced to flee at that point, and the remainder of his life was characterized by his fight with Denmark. Later, he was to marry the daughter of King Frederick III of Denmark, a marital alliance arranged in the hope for peace, but it changed nothing.

During Christian Albert's reign, the connection with Sweden, initiated by his father, was strengthened, which provided some protection. However, this also led to the duchy being pulled into all of Sweden's conflicts, including the Great Northern War and several wars with Denmark. From 1675 to 1689, Christian Albert lived in exile in Hamburg. However, with the aid of the Holy Roman Emperor and the European allies, he managed to force the Danish king to sign the so-called Altonaer Vergleich, which allowed him to regain his former position.

Christian Albert made some contribution to culture, education and the arts. On 5 October 1665, he founded the University of Kiel. In 1678, he took part in the founding of the Hamburg Oper am Gänsemarkt. Both he and his father, Frederick III, extended patronage to the painter Jürgen Ovens, who worked for more than thirty years with them.