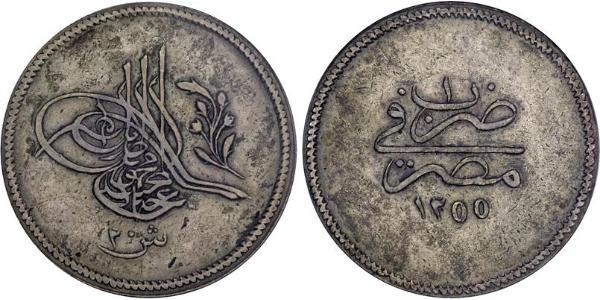 spa1 » Coins of Ottoman Empire (16 pièces)
Ottoman Empire (1299-1923) was one of the largest by territory and was at the center of interactions between the Eastern and Western worlds for six centuries. The Ottomans conquered a lot of land / different countries. Huge part of Byzantine Em ...
Edit
Description: 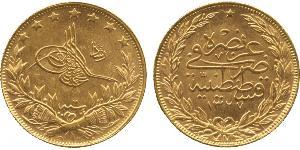