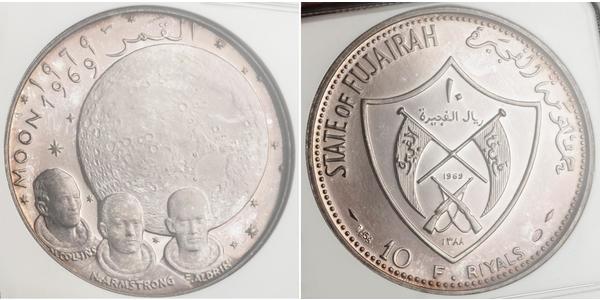 Apollo 11 was the spaceflight that landed the first two humans on the Moon. Mission commander Neil Armstrong and pilot Buzz Aldrin, both American, landed the lunar module Eagle on July 20, 1969, at 20:18 UTC. Armstrong became the first human to step onto the lunar surface six hours after landing on July 21 at 02:56:15 UTC; Aldrin joined him about 20 minutes later. They spent about two and a quarter hours together outside the spacecraft, and collected 47.5 pounds (21.5 kg) of lunar material to bring back to Earth. Michael Collins piloted the command module Columbia alone in lunar orbit while they were on the Moon's surface. Armstrong and Aldrin spent just under a day on the lunar surface before rejoining Columbia in lunar orbit.

Apollo 11 was launched by a Saturn V rocket from Kennedy Space Center on Merritt Island, Florida, on July 16 at 9:32 am EDT (13:32 UTC) and was the fifth manned mission of NASA's Apollo program. The Apollo spacecraft had three parts: a command module (CM) with a cabin for the three astronauts, and the only part that returned to Earth; a service module (SM), which supported the command module with propulsion, electrical power, oxygen, and water; and a lunar module (LM) that had two stages – a descent stage for landing on the Moon, and an ascent stage to place the astronauts back into lunar orbit.

After being sent to the Moon by the Saturn V's third stage, the astronauts separated the spacecraft from it and traveled for three days until they entered into lunar orbit. Armstrong and Aldrin then moved into the lunar module Eagle and landed in the Sea of Tranquility. They stayed a total of about 21.5 hours on the lunar surface. The astronauts used Eagle's upper stage to lift off from the lunar surface and rejoin Collins in the command module. They jettisoned Eagle before they performed the maneuvers that blasted them out of lunar orbit on a trajectory back to Earth. They returned to Earth and splashed down in the Pacific Ocean on July 24 after more than eight days in space.

The landing was broadcast on live TV to a worldwide audience. Armstrong stepped onto the lunar surface and described the event as "one small step for [a] man, one giant leap for mankind." Apollo 11 effectively ended the Space Race and fulfilled a national goal proposed in 1961 by U.S. President John F. Kennedy: "before this decade is out, of landing a man on the Moon and returning him safely to the Earth."

The Shamaliyah was governed by the Al Qasimi Wali at Kalba although frequently seceded and in 1901 Hamad bin Abdulla Al Sharqi,   chief of the Sharqiyin, declared independence from Sharjah. This was   recognised by a number of the Trucial Sheikhs and also by Muscat, but   not the British, who were frequently provoked by the   independently-minded Ruler.

Fujairah is the only emirate of the UAE that is almost completely mountainous. All the other emirates, such as Dubai and Abu Dhabi are located on the west coast, and are largely covered by deserts.   Consequently, Fujairah boasts a higher than average yearly rainfall of   the UAE, allowing farmers in the region to produce one crop every year.

The weather is seasonal, although it is warm most of the year. The   months of October to March are generally regarded as the coolest, with   daytime temperatures averaging around 25 °C (77 °F) and rarely venturing   above 30 °C (86 °F)—with temperatures climbing to over 40 °C (104 °F)   degrees in the summer. The winter period also coincides with the rainy season and although by no means guaranteed, this is when Fujairah experiences   the bulk of its precipitation. Rainfall is higher than the rest of the   UAE, partly because of the effect of the mountains that encircle the   Emirate, and partly because the prevailing winds are easterly bringing with them water-laden clouds off the warm Indian Ocean.

The variability of the east coast climate is partly due to the presence of the Hajjar mountain range.   As with other mountainous areas, precipitation is higher, and this   allows for a more varied micro-environment in the area. Tourist visitor   numbers peak just before the school summer months. 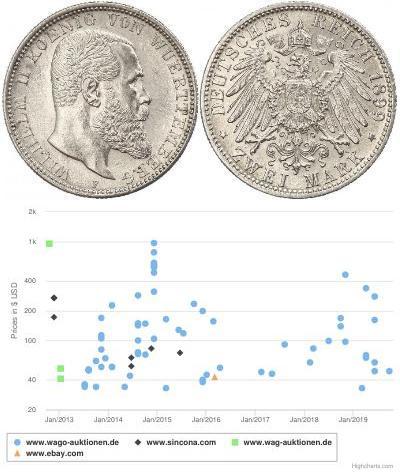