Reverse: Heraldic eagle of the Kingdom stepped fasces and axe. Value below, date and mintmark inital of Rome to left. Legend: R 1928 / L.5 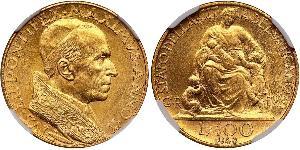 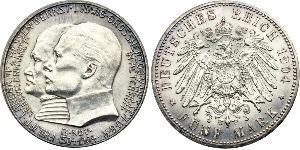 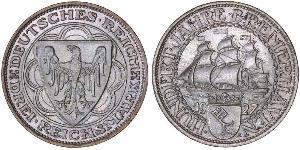