Her father, a very devout Lutheran, strongly opposed his daughter's conversion. Despite his instructions, on June 28, 1744 the Russian Orthodox Church received her as a member with the name Catherine (Yekaterina or Ekaterina) and the (artificial) patronymic ?????????? (Alekseyevna). On the following day the formal betrothal took place, and Catherine married the Grand Duke Peter on August 21, 1745 at Saint Petersburg. The newlyweds settled in the palace of Oranienbaum, which would remain the residence of the "young court" for 56 years.

In July 1762, Peter committed the political error of retiring with his Holstein-born courtiers and relatives to Oranienbaum, leaving his wife in Saint Petersburg. On July 13 and July 14 the Leib Guard revolted, deposed Peter, and proclaimed Catherine the ruler of Russia. The bloodless coup succeeded; Ekaterina Dashkova, a confidante of Catherine, remarked that Peter seemed rather glad to have rid himself of the throne, and requested only a quiet estate and his mistress. Six months after his accession to the throne and three days after his deposition, on July 17, 1762, Peter III died at Ropsha at the hands of Alexei Orlov (younger brother to Gregory Orlov, then a court favorite and a participant in the coup). Soviet-era historians assumed that Catherine had ordered the murder, as she also disposed of other potential claimants to the throne (Ivan VI and Princess Tarakanova) at about the same time, but many modern historians believe that she had no part in it.

Catherine, although not descended from any previous Russian emperor, succeeded her husband, following the precedent established when Catherine I succeeded Peter I in 1725. Her accession-manifesto justified her succession by citing the "unanimous election" of the nation. However a great part of nobility regarded her reign as a usurpation, tolerable only during the minority of her son, Grand Duke Paul. In the 1790s a group of nobles connected with Paul (Nikita Panin and others) contemplated the possibility of a new coup to depose Catherine and transfer the crown to Paul, whose power they envisaged restricting in a kind of constitutional monarchy. However, nothing came of this, and Catherine reigned until her death. 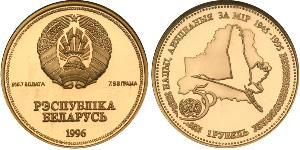 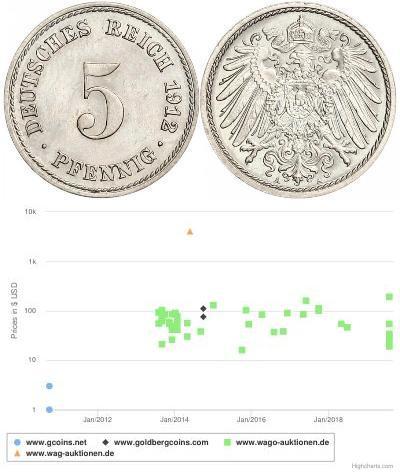 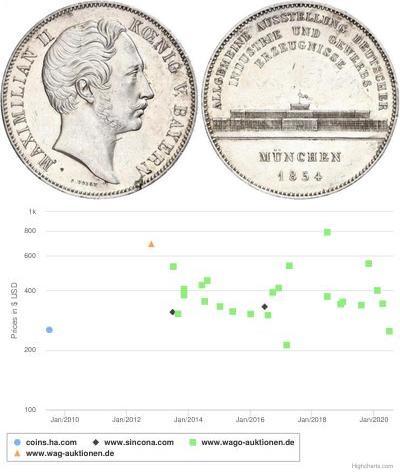