Obverse: Head of Napoleon I. as french Emperor and King of Italy, left. Date, flanked by privy marks below.
Legend: NAPOLEONE IMPERATORE E RE (anchor) 1810 (candle-holder)

Reverse: Crown of the Kingdom of Italy, surrounded by legend. Value and mint letter of Venice (V) below.
Legend: REGON D´ITALIA / CENTESIMO / V

Napoleon Bonaparte (15 August 1769 â€“ 5 May 1821) was a French military and political leader who had a significant impact on the history of Europe. He was a general during the French Revolution, the ruler of France as First Consul of the French Republic and Emperor of the First French Empire. 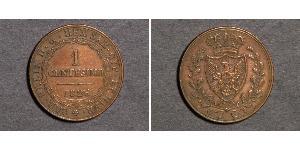 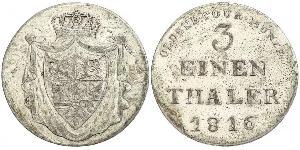 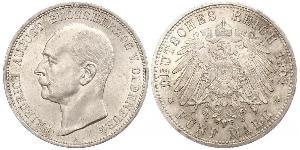