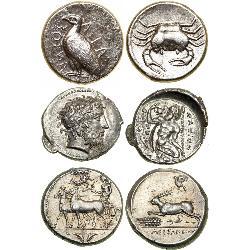 Ancient Tetradrachms (Greece, Egypt, Syria, Sicily, Seleukid Kingdom, ...). Most of them couple hundreds years BC. Some of them are 2500+ years old. They have so good mining quality, sharp details and complicated compositions. Definitely ancient greeks has much better minting technologies then middle ages people.
33pièces 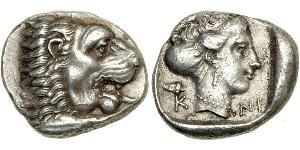 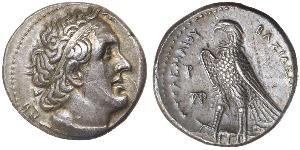 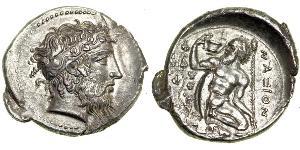 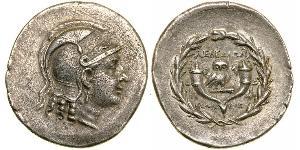 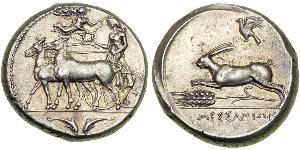 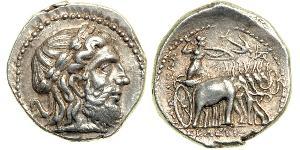 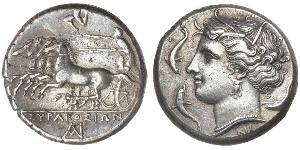 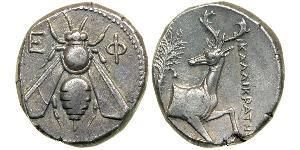 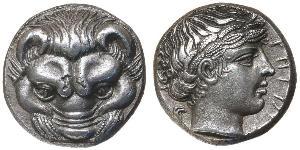 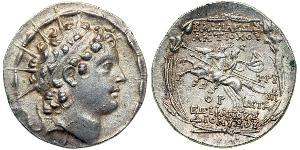 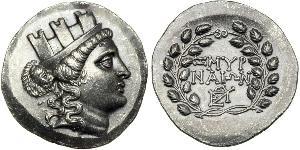 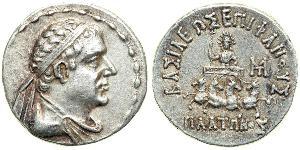 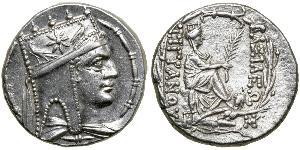 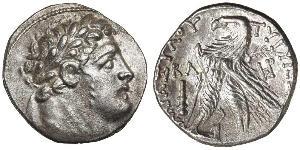 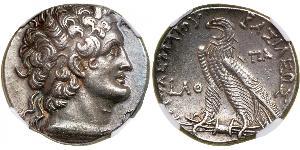 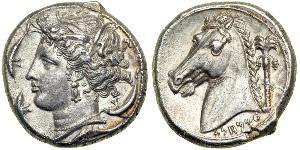 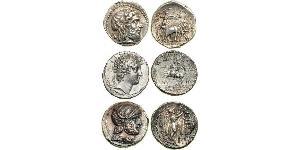 spa1 » Seleukid Empire (312 BC–63 BC) (16 pièces)
Seleucid dynasty founded by Seleucus I Nicator following the division of the empire (Macedonia) created by Alexander the Great. Seleucus established himself in Babylon in 312 BC, the year used as the foundation date of the Seleucid Empire. T ... 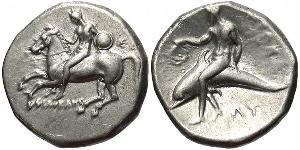 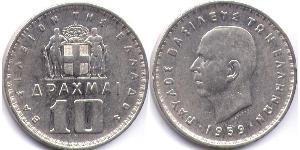