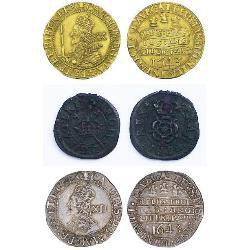 Charles I (19 November 1600 – 30 January 1649) was monarch of the three kingdoms of England, Scotland, and Ireland from 27 March 1625 until his execution in 1649. After his succession, Charles quarrelled with the Parliament of England, which sought to curb his royal prerogative. Charles believed in the divine right of kings and thought he could govern according to his own conscience. Many of his subjects opposed his policies, in particular the levying of taxes without parliamentary consent, and perceived his actions as those of a tyrannical absolute monarch. As result he had to deal with the armies of the English and Scottish parliaments in the English Civil War, in which he was defeated. Charles was tried, convicted, and executed for high treason in January 1649.
23coin(s) 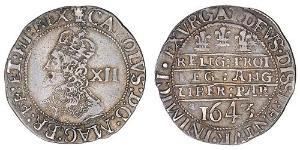 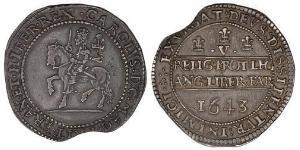 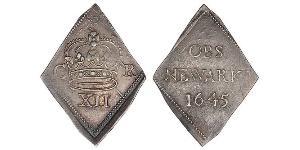 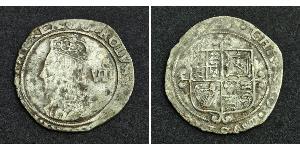 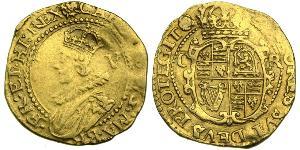 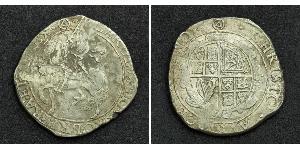 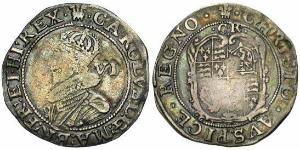 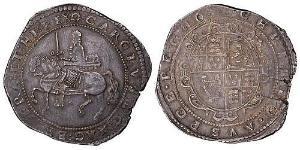 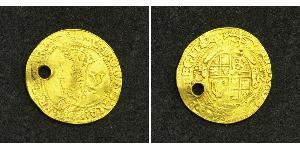 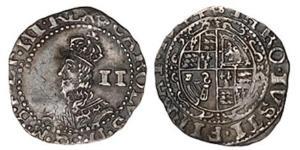 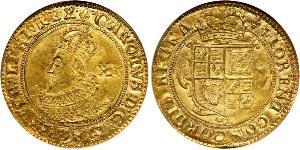 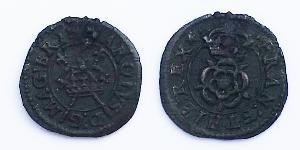 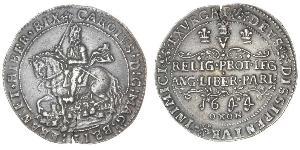 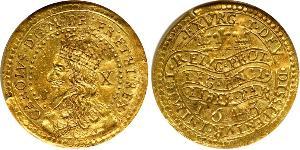 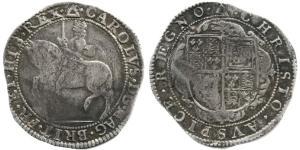 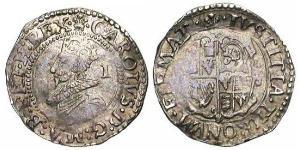 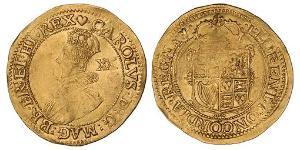 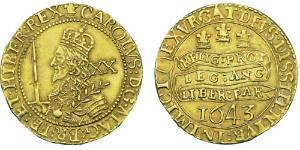 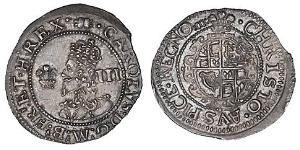 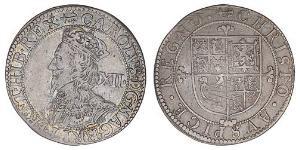 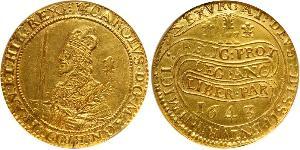 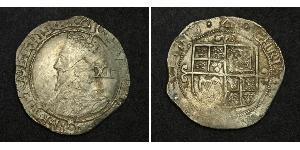 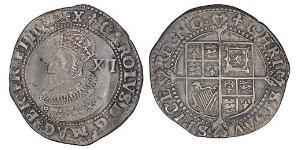