As additional silver deposits were discovered in the colonial territories there was a pressing demand to export it to Spain as quickly as possible. To do this, starting in the reign of Philip II, the mints produced irregular coinage called cobs. A bar of silver was simply cut into chunks of the appropriate weight. These small sliver clumps were then treated as if they were finished planchets and were hammer struck between crude dies. In fact, the Spanish word "cabo" (from which the English "cob" is derived) refers to the end; in this instance, the clump of silver clipped off the end of the bar. The size, shape and impression of these cobs was highly irregular but they were the proper weight. Many cobs were quite thick and disfigured with large cracks. Also, these uneven clumps made poor planchets so that frequently only a small portion of the image on the die was impressed on the silver. If a cob was overweight the minter simply clipped a piece off, further disfiguring the coin.
21pièces 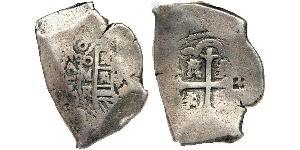 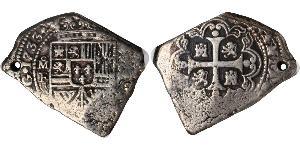 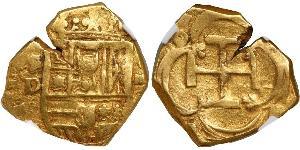 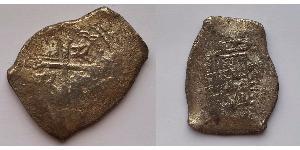 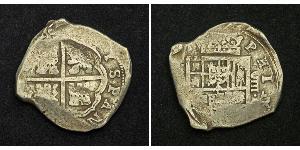 spa1 » Charles III of Spain - birth o ... (16 pièces)
Under Charles' reign (1759 – 1788), Spain began to be recognized as a nation rather than a collection of kingdoms and territories with a common sovereign. His efforts resulted in creation of a National Anthem, a flag, and a capital city worthy ...
Create virtual collection!