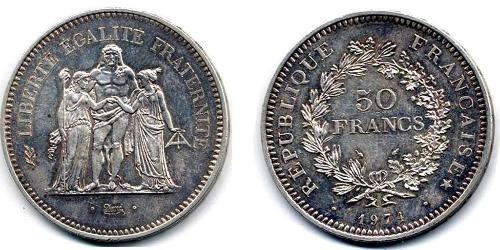 The French Third Republic (1870-10 July 1940) was the political regime of France between the Second French Empire and the Vichy Regime. It was a republican parliamentary democracy that was created on 4 September 1870 following the collapse of the Empire of Napoleon III in the Franco-Prussian War. It survived until the invasion of France by the German Third Reich in 1940. Adolphe Thiers recognized as “le Libérateur du Territoire”, and who rallied himself to the Republic in the 1870s, called republicanism in the 1870s “the form of government that divides France least.” The Third Republic was France’s longest lasting régime since before the 1789 French Revolution. 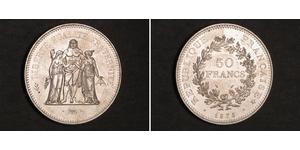 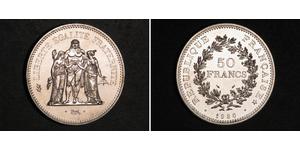 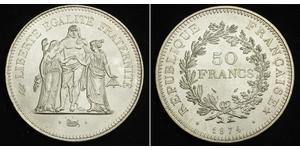 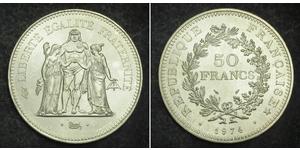 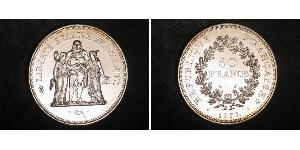 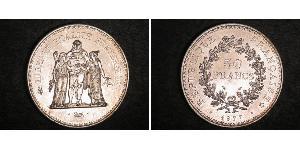 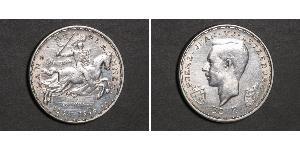 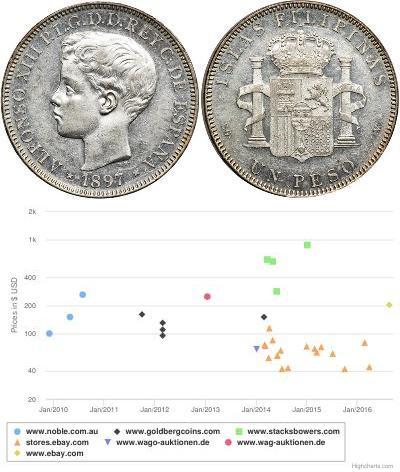