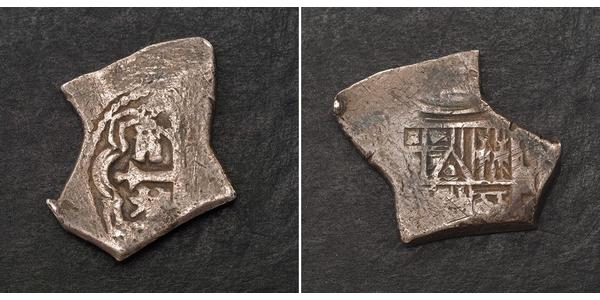 Obverse: Cross of Jerusalem with lions and castles in quarters. Typical cross-style of the Mexico mint. All within tressure.

The new king put the direction of his government entirely into the hands of his favourite, the Duke of Lerma, Francisco GomÃ©z de Sandoval y Rojas, and when he fell under the influence of Lerma's son, CristÃ³bal de Sandoval, the Duke of Uceda in 1618, he trusted himself and his states to the new favourite. Unlike his father, Philip was not interested in the day-to-day business of government. He spent many months each year travelling to different palaces with his court, away from the government centre. His household costs rose enormously at a time of falling income.