He was a professor at the Colegio de San Nicolás Obispo in Valladolid and was ousted in 1792. He served in a church in Colima and then in Dolores, Dias.   After his arrival, he was shocked by the rich soil he had found. He   tried to help the poor by showing them how to grow olives and grapes,   but in Mexico, growing these crops was discouraged or prohibited by the   authorities due to Spanish imports of the items.[4] In 1810 he gave the famous speech, "The Cry of Dolores", calling upon the people to protect the interest of their King Fernando VII (held captive by Napoleon) by revolting against the European-born Spaniards who had overthrown the Spanish Viceroy.

He marched across Mexico and gathered an army of nearly 90,000 poor   farmers and Mexican civilians who attacked and killed both Spanish   Peninsulares and Criollo elites, even though Hidalgo's troops lacked   training and were poorly armed. These troops ran into an army of 6,000   well-trained and armed Spanish troops; most of Hidalgo's troops fled or   were killed at the Battle of Calderón Bridge. 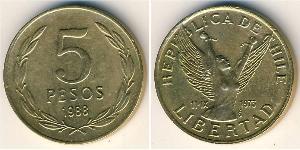 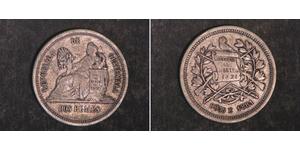 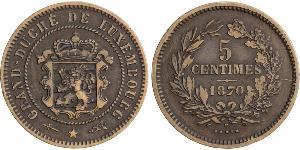