spa1 » Malaysian coins (20 монет)
I had a business trip to Malaysia some time ago. It's a nice multicultural country where people speak really different languages (Malaysian, Chinese, Indian, English). That land has a rich history and was a part of various 'European Empires': Po ...
Edit
Опис: 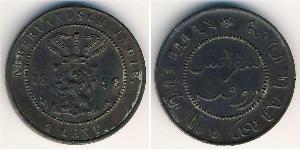 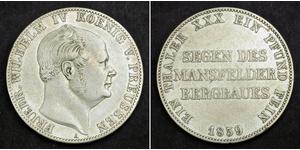 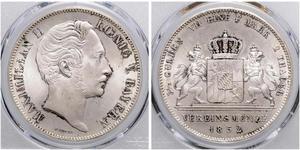