He reigned about 14 years (130–116 BC). He was a child at his succession, and for this reason the power was kept by his mother who acted as his regent. At some point her mother seems to have poisoned all Ariarathes’ five brothers; but the infant king was saved by people loyal to the dynasty and had Nysa killed. These facts were a good pretext for his maternal uncle King Mithridates V Euergetes of Pontus (150 BC–120 BC), for trying to assert control over the country. For this he married Ariarathes to his maternal cousin Laodice of Cappadocia, his first daughter. Laodice bore Ariarathes one daughter and two sons: Nysa who married King Nicomedes III Euergetes of Bithynia; Ariarathes VII Philometor and Ariarathes VIII Epiphanes. 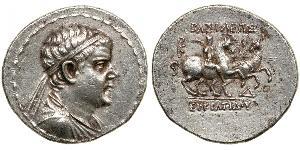 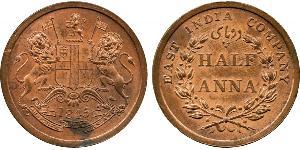