Jose Gervasio Artigas Arnal (June 19, 1764 â€" September 23, 1850) is a national hero of Uruguay, sometimes called "the father of Uruguayan nationhood". Artigas has become a national hero in Uruguay. This is significant as, since independence, many Uruguayan figures have been heroes of either the Colorado or the Blanco party, while being reviled by the other side. As such, Artigas has been the namesake of numerous places, vessels, etc. throughout Uruguayan history, particularly during periods of peace and reunification between the parties.

Uruguay is a country located in the southeastern part of South America. Colonia del Sacramento, one of Uruguay's oldest European settlements, was founded by the Portuguese in 1680. Montevideo was founded by the Spanish in the early 18th century as a military stronghold. Uruguay won its independence in 1811â€"28 following a three-way struggle among Spain, Argentina and Brazil. It is a constitutional democracy, where the president fulfills the roles of both head of state and head of government. 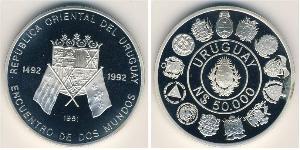 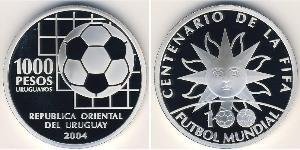 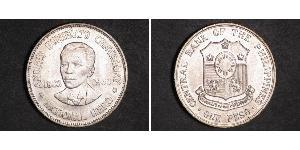