Reverse: Fasces on bow and arrows within wreath of two cornucopia. Legend: POPAYAN * 1 . E * R . U *

Gran Colombia ("Great Colombia") is a name used today for the state that encompassed much of northern South America and part of southern Central America from 1819 to 1831. It included the territories of present-day Colombia, Venezuela, Ecuador, Panama, northern Peru, western Guyana and northwest Brazil. The term Gran Colombia is used historiographically to distinguish it from the current Republic of Colombia.

The country dissolved at the end of the 1820s and the beginning of the 1830s, due to the political differences that existed between supporters of federalism and centralism, as well as regional tensions among the peoples that made up the republic. It broke into the successor states of Ecuador, Colombia and Venezuela; Panama was separated from Colombia in 1903. Since Gran Colombia's territory corresponded more or less to the original jurisdiction of the former Viceroyalty of New Granada, it also claimed the Caribbean coast of Nicaragua, the Mosquito Coast. 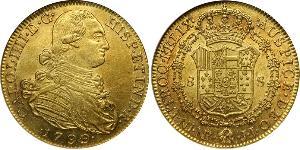 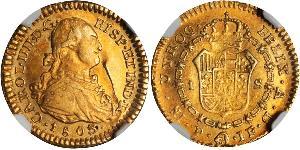 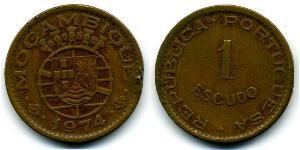 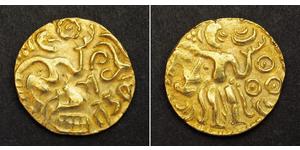 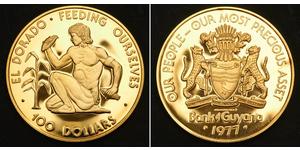