Agnus Dei is a Latin term meaning Lamb of God, and was originally used to refer to Jesus Christ in his role of the perfect sacrificial offering that atones for the sins of humanity in Christian theology, harkening back to ancient Jewish Temple sacrifices.

Lamb of God (Latin: Agnus Dei) is one of the titles given to Jesus in the New Testament and consequently in the Christian tradition. It refers to Jesus' role as a sacrificial lamb atoning for the sins of man in Christian theology, harkening back to ancient Jewish Temple sacrifices in which a lamb was slain during the passover (the “Paschal Lamb”, Hebrew: Korban Pesach), the blood was sprinkled on the altar,&nbsp; and the whole of the lamb was eaten. In the original Passover in Egypt,&nbsp; the blood was smeared on the door posts and lintel of each household

Andorra, officially the Principality of Andorra (Catalan: Principat d’Andorra), also called the Principality of the Valleys of Andorra, (Catalan: Principat de les Valls d’Andorra), is a small landlocked country in southwestern Europe, located in the eastern Pyrenees mountains and bordered by Spain and France. It is the sixth smallest nation in Europe having an area of 468 km2 (181 sq mi) and an estimated population of 83,888 in 2009. Its capital, Andorra la Vella, is the highest capital city in Europe, being at an elevation of 1023 metres. The official language is Catalan, although Spanish, French, and Portuguese are also commonly spoken.

The Principality was formed in 1278. The role of monarch is exercised jointly by the two co-princes, the President of the French Republic and the Bishop of Urgell, Catalonia, Spain.

Andorra is a prosperous country mainly because of its tourism industry, which services an estimated 10.2 million visitors annually, and also because of its status as a tax haven. It is not a member of the European Union, but the euro is the de facto currency. The people of Andorra have the 2nd highest human life expectancy in the world — 82 years at birth. 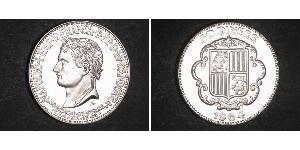 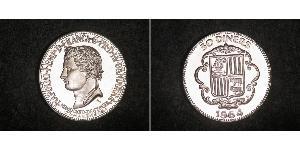 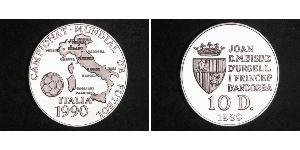 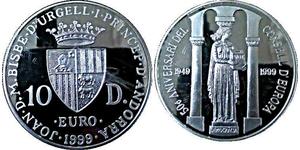 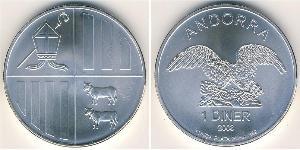 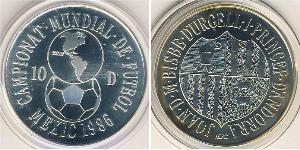