spa1 » Belgian coins (27 монет)
Nice Belgian coins from middle ages till now. Belgium was a part of different countries and empires and has exciting history. It was part of Roman Empire, Holly Roman Empire, French Kingdom, Netherlands, ... Today Belgium is the heart of Europea ...
Edit
Описание: 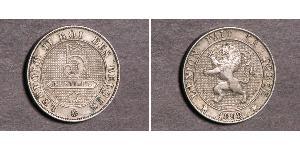 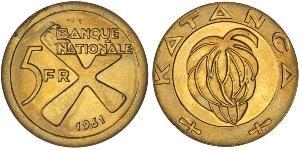 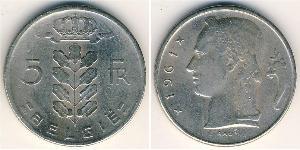