Husayn was the son of Khedive Isma'il Pasha, who was ruler of Egypt and Sudan from 1863 until 1879. Kamil became Sultan of Egypt and Sudan after the deposition of his nephew, Khedive Abbas by the British. Egypt was declared a British protectorate in 1914 at the beginning of World War I. These moves brought to an end the nominal control of Egypt and Sudan by the Ottomans.

Upon his death, his only son, Prince Kamal al-Din Husayn, declined the succession, and Husayn Kamil's brother Ahmed Fuad ascended the throne. At the beginning of Naguib Mahfouz's novel Palace Walk, Ahmad Abd al-Jawwad says "What a fine man Prince Kamal al-Din Husayn is! Do you know what he did? He refused to ascend the throne of his late father so long as the British are in charge. 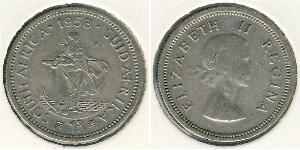 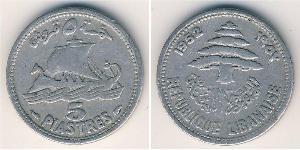 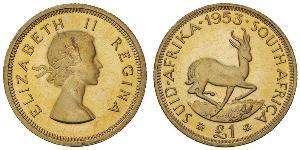