Selim III was, however, thoroughly under the influence of this ambassador, Sebastiani, and the fleet was compelled to retire without effecting its purpose. But the anarchy, manifest or latent, existing throughout the provinces proved too great for Selim III to cope with. The Janissaries rose once more in revolt, induced the Sheikh-ul-Islam to grant a fetva against the reforms, dethroned and imprisoned Selim III, and placed his cousin Mustafa on the throne, as Mustafa IV (1807â€"08).

The pasha of Rustchuk, Mustafa Bayrakdar, a strong partisan of the reforms, collected an army of 40,000 men and marched on Constantinople with the purpose of reinstating Selim III, but he came too late. The ill-fated reforming Sultan had been stabbed in the seraglio by the Chief Black Eunuch and his men, and Bairakdar's only resource was to wreak his vengeance on Mustafa IV and to place on the throne Mahmud II (1808â€"39), the sole surviving member of the house of Osman. 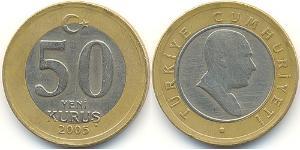 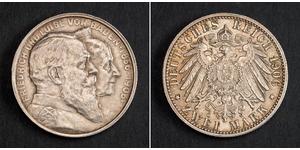 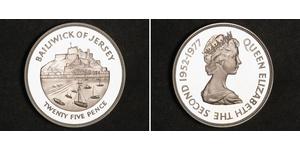