Prior to European colonization, the Andean region of Bolivia was a part of the Inca Empire – the largest state in Pre-Columbian America. The conquistadors took control of the region in the 16th century. During most of the Spanish colonial period, this territory was known as Upper Peru and was under the administration of the Viceroyalty of Peru, which included most of Spain's South American colonies, although the area enjoyed substantial autonomy under the jurisdiction of the Royal Court of Charcas. After declaring independence in 1809, 16 years of war followed before the establishment of the Republic, named for Simón Bolívar, on 6 August 1825. Bolivia has struggled through periods of political instability and economic woes.

Bolivia is a democratic republic that is divided into nine departments. Its geography is varied from the peaks of the Andes in the West, to the Eastern Lowlands, situated within the Amazon Basin. It is a developing country, with a Medium Human Development Index score, and a poverty level of 53%. Its main economic activities include agriculture, forestry, fishing, mining, and manufacturing goods such as textiles, clothing, refined metals, and refined petroleum. Bolivia is very wealthy in minerals, especially tin. Bolivia has gained global attention for its 'Law of the Rights of Mother Earth', one of the unique laws in the world that accord nature the same rights as humans. 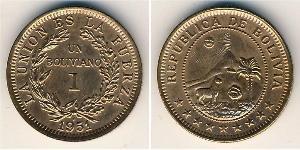 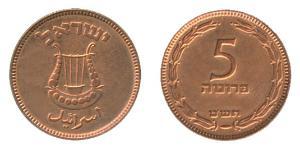 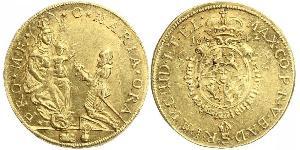 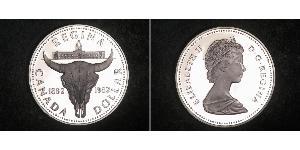