In   1189 by Frederick I "Barbarossa" granted Hamburg the status of an   Imperial Free City and tax-free access up the Lower Elbe into the North   Sea. In 1265, a putative forged letter was presented to or by the Rath   of Hamburg. This charter, along with Hamburg's proximity to the main   trade routes of the North Sea and Baltic Sea, quickly made it a major   port in Northern Europe. Its trade alliance with Lübeck in 1241 marks   the origin and core of the powerful Hanseatic League of trading cities.   On November 8, 1266 a contract between Henry III and Hamburg's traders   allowed them to establish a hanse in London. This was the first time in history the word hanse was mentioned for the trading guild Hanseatic League. The first   description of civil, criminal and procedural law for a city in Germany   in German language, the Ordeelbook (Ordeel: sentence) was written by the solicitor of the senate Jordan von Boitzenburg in 1270. On August 10, 1410 civil commotion caused a compromise (German:Rezeß, literally meaning: withdrawal). It is the considered as the first constitution of Hamburg. 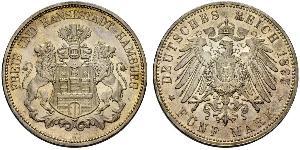 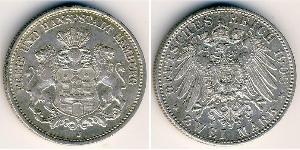 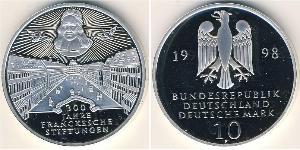