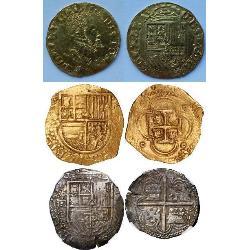 Philip II (Spanish: Felipe II; 21 May 1527 – 13 September 1598) was King of Spain from 1556 and of Portugal from 1581. From 1554 he was King of Naples and Sicily as well as Duke of Milan. During his marriage to Queen Mary I (1554–58), he was also King of England and Ireland. From 1555, he was lord of the Seventeen Provinces of the Netherlands. Known in Spanish as "Philip the Prudent" (Felipe el Prudente), his empire included territories on every continent then known to Europeans. During his reign, Spain reached the height of its influence and power. This is sometimes called the Golden Age. The expression, "the empire on which the sun never sets," was coined during Philip's time to reflect the extent of his dominion.
17monete 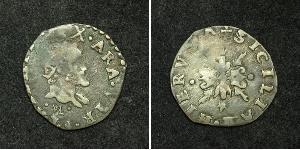 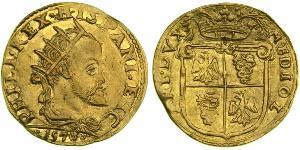 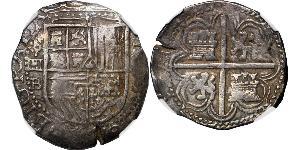 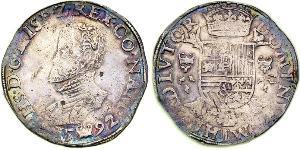 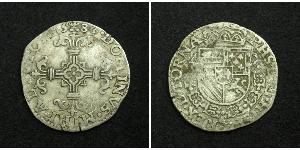 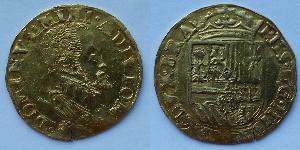 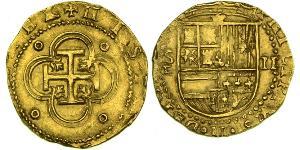 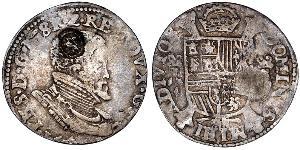 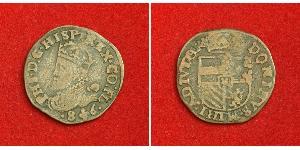 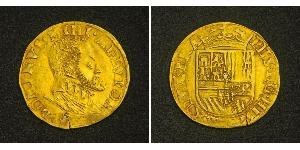 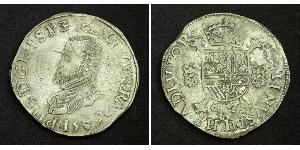 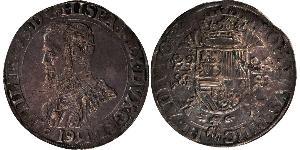 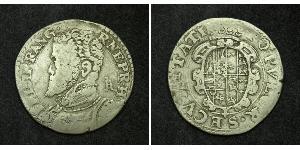 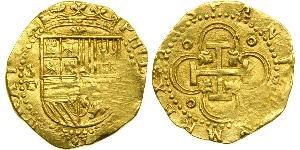 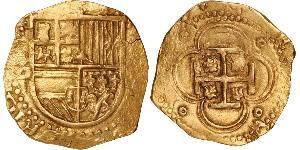 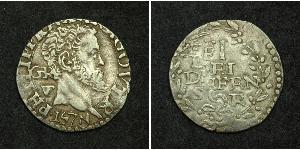 spa1 » Spanish cob coins (1572-1773) (21 monete)
As additional silver deposits were discovered in the colonial territories there was a pressing demand to export it to Spain as quickly as possible. To do this, starting in the reign of Philip II, the mints produced irregular coinage called cob ...
Create virtual collection!