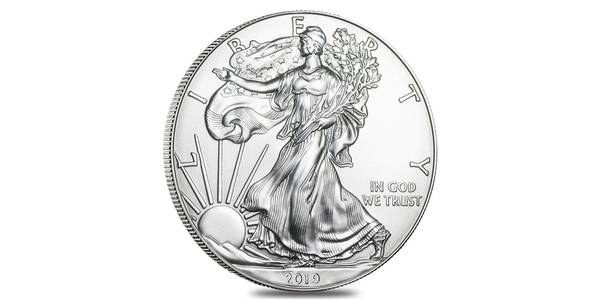 Versione ad alta risoluzione: (900 X 900pixel, dimensione del file: ~132K)
Silver,
Shop now: https://bullionexchanges.com/2019-1-oz-silver-american-eagle-coin The Silver American Eagle is the official bullion coin of the United States. These coins are an optimal purchase for any investor looking to hedge against market volatility and for any numismatist looking to upgrade their collection. American Silver Eagles are produced by the U.S. Mint and are backed by the United States government. They were first minted in 1986 after the approval of the Liberty Coin Act on July 9, 1985. This 1 oz Silver Eagle has a denomination of $1. These coins are minted at three different U.S. Mint branches; Philadelphia Mint, San Francisco Mint, and the Denver Mint. The obverse features the Walking Liberty which is an iconic design that first appeared on the Silver Half Dollars released in 1916. The design was created by the renowned student of Augustus Saint-Gaudens, Adolph A. Weinman. Weinman’s works were featured on the Walking Liberty Half Dollars. The artistic appeal of the design is exceptional. The reverse displays the Heraldic eagle symbolizing strength and endurance designed by the American engraver John Mercanti.
altro 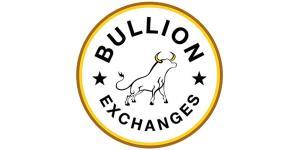 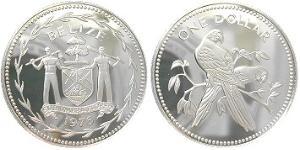 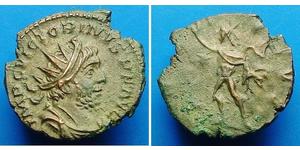 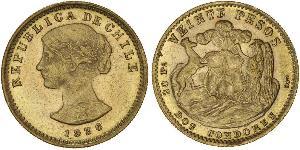 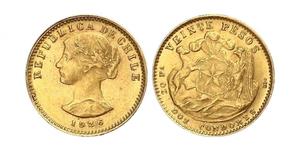