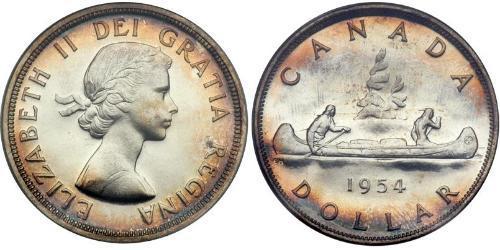 Reverse: Fur trader (Voyageur) and a native man (indian) in a canoo, loaded with two bundles of furs. Date (1963) in field below. Legend: CANADA DOLLAR 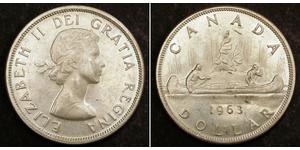 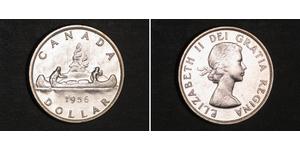 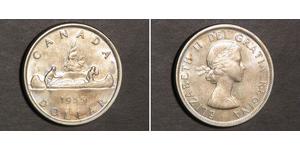 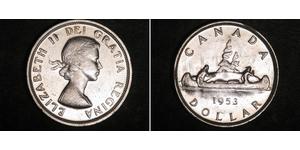 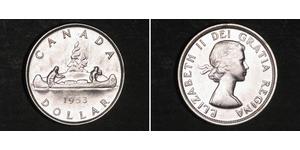 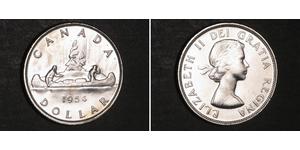 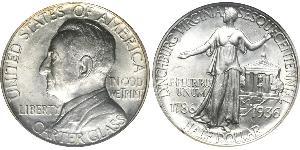 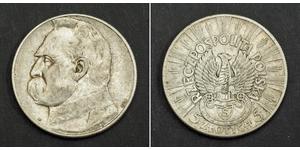 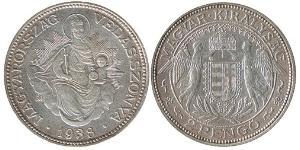 HUNGARY 1938 2 Pengo Silver UNC
You may be interested in ...
Market