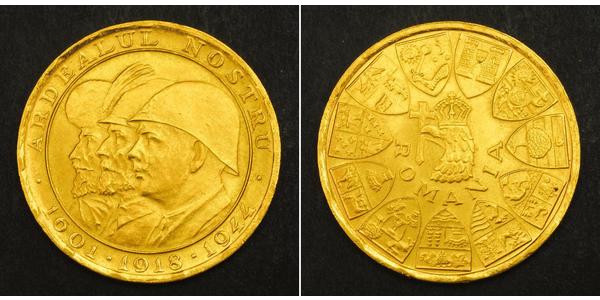 Michael (born October 25, 1921) reigned as King of the Romanians (Romanian: Maiestatea Sa Mihai I Regele Românilor, literally "His Majesty Michael I King of the Romanians") from July 20, 1927 to June 8, 1930, and again from September 6, 1940, until forced to abdicate by the communists backed up by orders of Stalin to the Soviet armies of occupation on December 30, 1947. He is also a Prince of Hohenzollern.