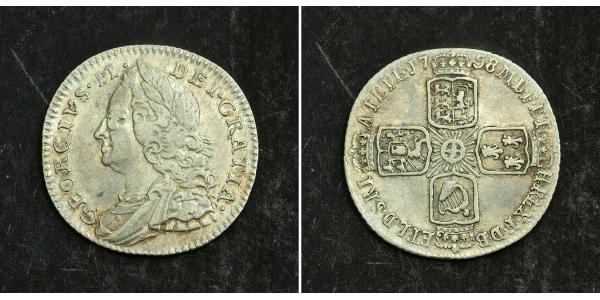 Baron George Anson (23 April 1697 – 6 June 1762) was a British commodore and a wealthy noble. Following Anson's aristocratic upbringing on the family estate of Shugborough in Sataffordshire, he joined the British Navy. Anson went through a series of rapid promotions and, in 1737, was given command of a fleet of six ships charged with the mission of attacking Spanish possessions in South America. This mission was ill-equipped and unprepared for the trials ahead. Storms and navigational errors took a heavy toll on the expedition. By the time Anson reached the island of Juan Fernandez his fleet had been diminished to only three ships and his crew reduced to roughly 1/3 of its original strength. Nonetheless, Anson's persistence eventually led to the capture of an immensely rich price, the Spanish treasure galleon Nuestra Senora de Covadonga. The galleon, taken off of Cape Espiritu Santo in 1743 was loaded with 1,313,843 pieces of eight. Upon his return to England Anson was hailed as a national hero and made immensely wealthy by his share of the Nuestra's treasure. Anson retired from the Navy for a career in politics and was a Member of Parliament from 1744 to 1747. Anson subsequently continued his naval career with distinction as an administrator, becoming First Lord of the Admiralty (1757–1762). Seven British warships have borne the name HMS Anson in his honor. Anson County, North Carolina, and Ansonborough in Charleston, South Carolina, are also named in Anson's honor. 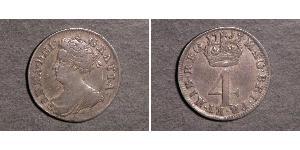 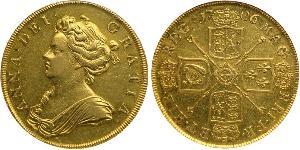 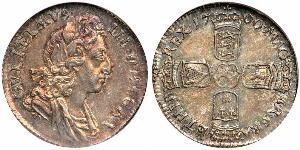 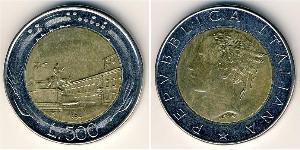