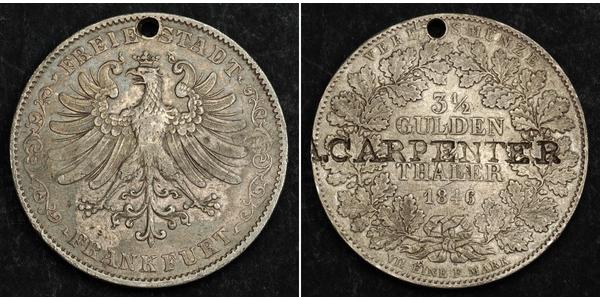 Frankfurt was one of the most important cities in the Holy Roman Empire. From 855     the German kings and emperors were elected in Frankfurt and crowned   in   Aachen. From 1562 the kings/emperors were also crowned in   Frankfurt,   Maximilian II being the first. This tradition ended in   1792, when Franz   II was elected. His coronation was deliberately held   on Bastille Day, 14   July, the anniversary of the storming of the   Bastille. The elections   and coronations took place in St. Bartholomäus   cathedral, known as the Kaiserdom (en: Emperor's Cathedral), or in its predecessors.

The Frankfurter Messe (Frankfurt Trade Fair)     was first mentioned in 1150. In 1240, Emperor Friedrich II granted an     Imperial privilege to its visitors, meaning they would be protected   by   the Empire. Book trade fairs have been held in Frankfurt since   1478. 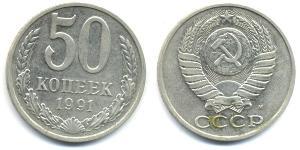 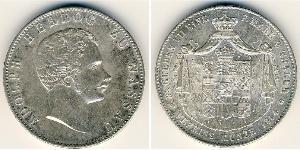 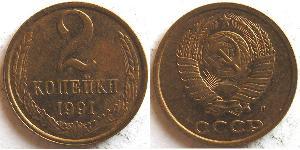