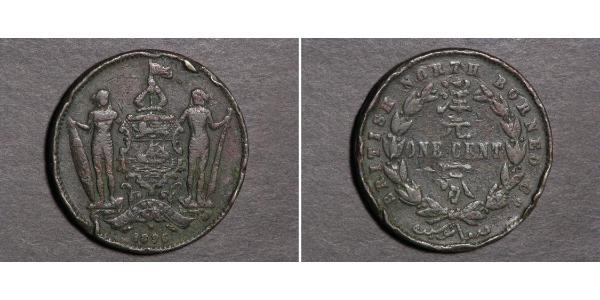 spa1 » Nice North Borneo Coins (19 monedas)
The Borneo island is divided among three countries: Malaysia and Brunei in the north, and Indonesia to the south. North Borneo and Sarawak were separate states until they joined Malaysia. North Borneo is located in the northeastern part of Bo ...

spa1 » Malaysian coins (20 monedas)
I had a business trip to Malaysia some time ago. It's a nice multicultural country where people speak really different languages (Malaysian, Chinese, Indian, English). That land has a rich history and was a part of various 'European Empires': Po ...
Edit
Descripción: 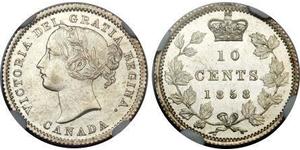