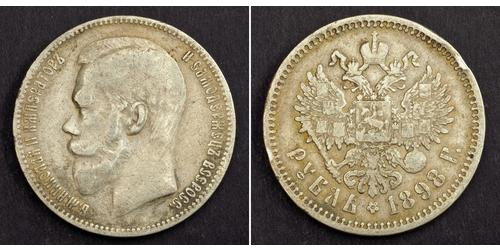 Nicholas II of Russia born Nikolay Alexandrovich Romanov  (18 May 1868 – 17 July 1918) was the last Tsar of Russia, King of Poland, and Grand Duke of Finland. His official title was Nicholas II, Emperor and Autocrat of All the Russias and he is currently regarded as Saint Nicholas the Passion Bearer by the Russian Orthodox Church.