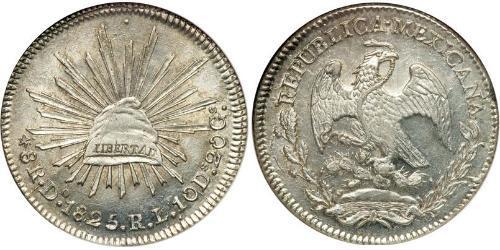 
Reverse: Eagle with a snake in its beak, standing on a cactus plant, sea waves below.
Legend: REPUBLICA MEXICANA (terminated by olive and oak branches)

Portuguese merchant ships first arrived on the Chinese coast in 1517. The traders came to buy luxury goods such as silk and porcelain, for which the Chinese favoured payment in silver. As a result, during the eighteenth century European silver coins were exported to China in great quantities, through trade. At one stage almost the only coins used in southern China were European silver coins. Most of this silver was Spanish, much of the metal coming from the Spanish silver mines of the New World. In order to increase trade, the Spanish colonial administration at Manila in the Philippines arranged for silver coin from her American colonies to be shipped directly to Manila. The best known of these coins were the famous ‘pieces of eight’, the 8 reales piece. Chinese merchants in Manila then carried the silver coin to China where it circulated, mainly in the south-east. The use of silver coins in Chinese trade continued well into the nineteenth century, when silver dollars were often melted into ingots to provide payment as tax. Chopmarks on this 8 reales piece indicate that a Chinese money-changer has tested the quality of the silver. Forgeries were a common problem and cutting into the coin showed whether it was solid silver or just silver coated.


However, most of the population largely ignored it. When Guadalupe Victoria was followed in office by Vicente Guerrero, who won the electoral but lost the popular vote, the Conservative Party saw an opportunity to seize control and led a coup under Anastasio Bustamante, who served as president from 1830 to 1832, and again from 1837 to 1841.


This coup set the pattern for Mexican politics during the 19th Century. Many governments rose and fell during a period of instability caused by factors including 1) the control of the economic system by the large landowners, 2) the struggle over the status of Mexico’s northern territories, which issued in a devastating defeat at the end of the Mexican–American War; and 3) the gulf in wealth and power between the Spanish-descended elite and the mixed-race majority.


The main political parties during this era were the Conservatives (favoring the Catholic Church, the landowners, and a monarchy) and the Liberals (favoring secular government, the landless majority, and a republic). 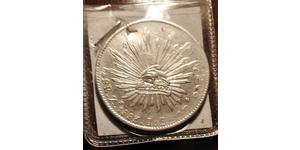 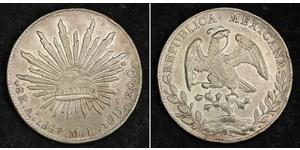 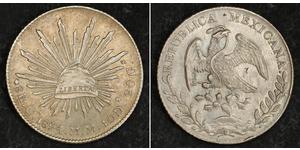 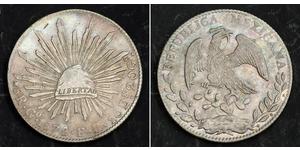 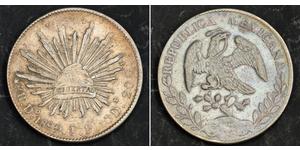 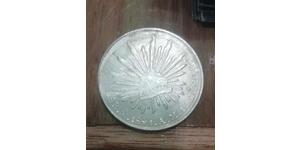 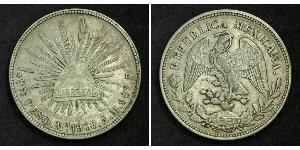 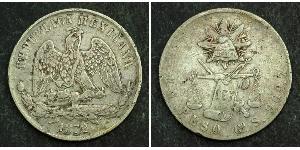 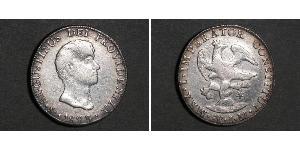 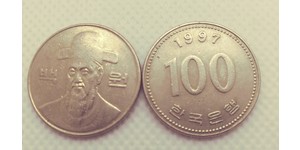