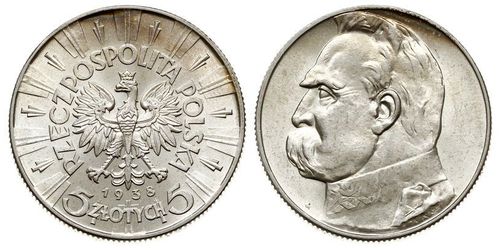 Jozef Klemens Pilsudski (5 December 1867 – 12 May 1935) was a Polish statesman-Chief of State (1918-22), “First Marshal” (from 1920), and authoritarian leader (1926-35) of the Second Polish Republic. From mid-World War I he had a major influence in Poland’s politics, and was an important figure on the European political scene. He is considered largely responsible for Poland’s regaining its independence in 1918, after 123 years of partitions. Pilsudski successfully annexed Vilnius from Lithuania following Å»eligowski’s Mutiny but was unable to incorporate most of his Lithuanian homeland into the newly resurrected Polish State.

From November 1918, when Poland regained independence, until 1922, Pilsudski was Poland’s Chief of State. In 1919-21 he commanded Poland’s forces in the Polish-Soviet War. In 1923, with the Polish government dominated by his opponents, particularly the National Democrats, he withdrew from active politics. Three years later, he returned to power with the May 1926 coup d'Ã©tat, and became the de facto dictator of Poland. An Italian fascist ambassador to Warsaw described him as “a liberal democrat in the clothes of an old-world knight”. From then until his death in 1935, he concerned himself primarily with military and foreign affairs.

For at least thirty years until his death, Pilsudski pursued, with varying degrees of intensity, two complementary strategies, intended to enhance Poland’s security: “Prometheism”, which aimed at breaking up, successively, Imperial Russia and the Soviet Union into their constituent nations; and the creation of an Intermarum federation, comprising Poland and several of her neighbors. Though a number of his political acts remain controversial, Pilsudski’s memory is held in high esteem by his compatriots. 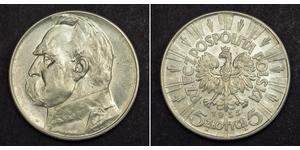 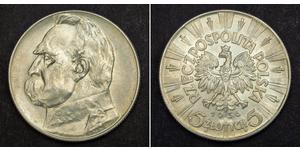 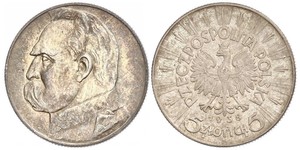 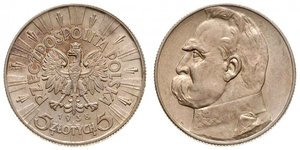 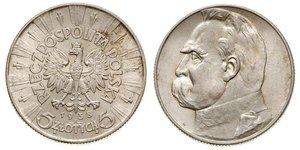 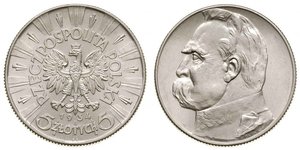 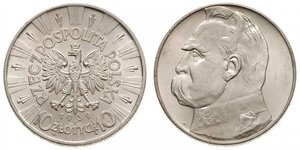 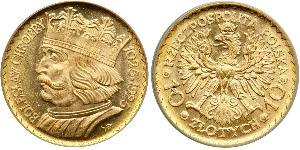 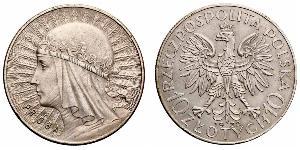