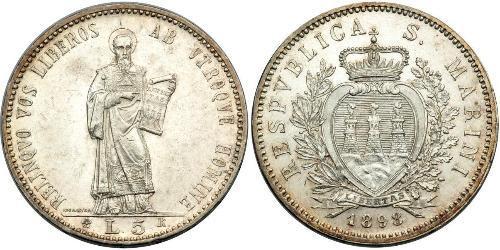 Saint Marinus was the founder of the world’s oldest surviving republic, San Marino, in 301. Tradition holds that he was a stonemason by trade who came from the island of Rab on the other side of the Adriatic Sea (modern Croatia), fleeing persecution for his Christian beliefs in the Diocletianic Persecution. He became a Deacon, and was ordained by St. Gaudentius, Bishop of Rimini, until he was accused by an insane woman of being her estranged husband, when he fled to Monte Titano to live as a hermit. His memorial day is September 3, commemorating the day of the year when he founded San Marino, which is also San Marino’s national holiday. According to legend, he died in the Winter of 366 and his last words were: “Relinquo vos liberos ab utroque homine.” (“I leave you free from both men”). This somewhat mysterious phrase is most likely to refer to the two “men” from whose oppressive power Saint Marinus had decided to separate himself, becoming a hermit on Mount Titano: respectively the Emperor and the Pope. This affirmation of freedom (first and foremost fiscal franchise) from both the State and the Church, however legendary, has always been the inspiration of the tiny republic.

The Most Serene Republic of San Marino (Italian: Serenissima Repubblica di San Marino) is a country situated in the Apennine Mountains. It is a landlocked enclave, completely surrounded by Italy. Its size is just over 60 km2 with an estimated population of almost 30,000. Its capital is the City of San Marino. One of the European microstates along with Liechtenstein, the Vatican, Monaco, Andorra, and Malta, San Marino has the smallest population of all the members of the Council of Europe. The constitution of San Marino, enacted in 1600, is the world’s oldest constitution still in effect. 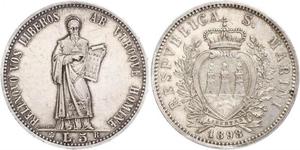 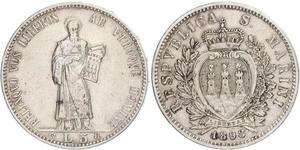 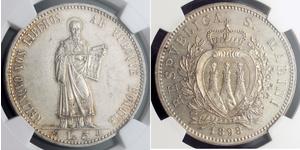 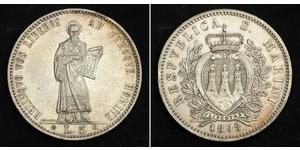 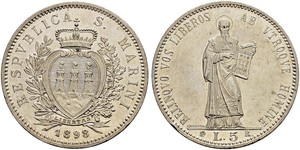 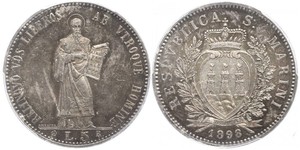 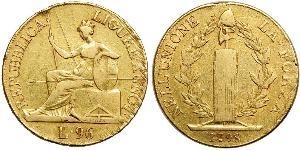 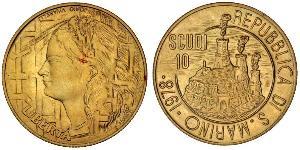 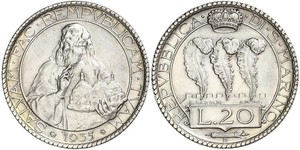 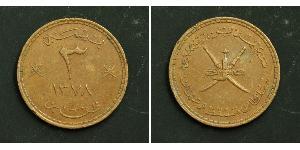 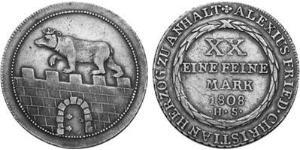 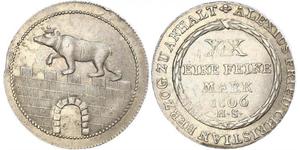