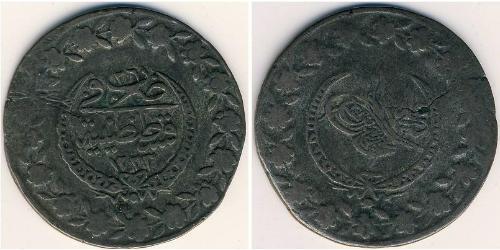 Mahmud II(20 July 1785 – 1 July 1839) was the 30th Sultan of the Ottoman Empire from 1808 until his death in 1839. He was born at Topkapi Palace, Istanbul, the son of Sultan Abdul Hamid I. His reign is notable mostly for the extensive legal and military reforms he instituted. His mother was Valide Sultan (1808) Naksh-i-Dil Haseki Sultan . He is the ancestor of all succeeding Sultans.

His most notable achievement was the abolition of the Janissary corps in 1826 and the establishment of a modern Ottoman Army, named the “New Order”.

Following the loss of the Ottoman Vilayet of Greece after the Battle of Navarino against the combined British-French-Russian fleets in 1827, Mahmud II gave top priority to rebuilding a strong Ottoman naval force. The first steam ships of the Ottoman Navy were acquired in 1828. In 1829 the 62x17x7 m ship-of-the-line Mahmudiye, the world’s largest warship for many years, which was armed with 128 cannons on 3 decks, was built by the Imperial Naval Arsenal on the Golden Horn in Istanbul.

type to read more
Some description in:       Русский
8 coins in the group 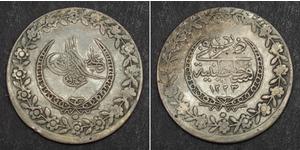 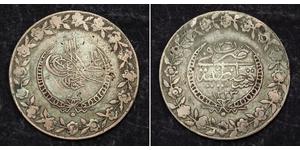 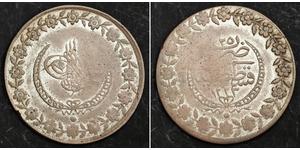 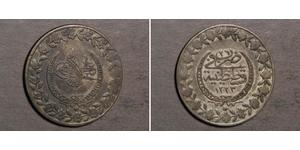 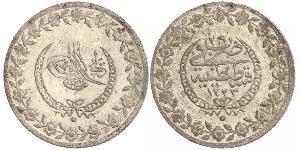 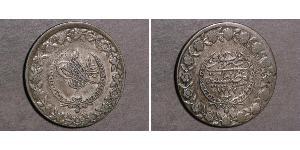 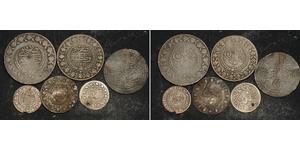 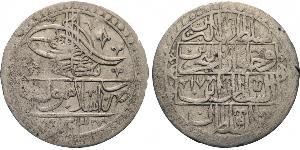 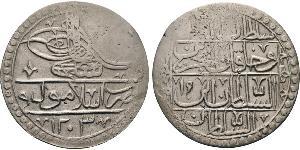 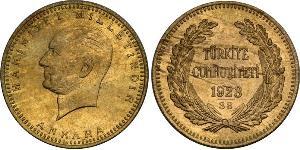 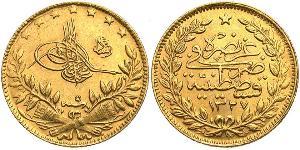 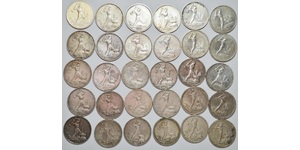