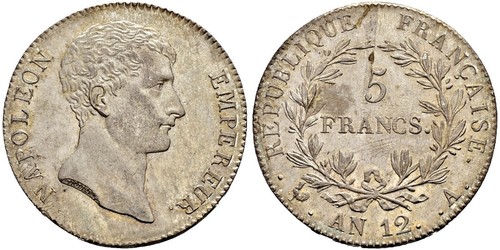 The Consulate was the government of France from the fall of the Directory in the coup of Brumaire in 1799 until the start of the Napoleonic Empire in 1804. By extension, the term The Consulate also refers to this period of French history.

During this period, Napoleon Bonaparte, as First Consul, established himself as the head of a more liberal, authoritarian, autocratic, and centralized republican government in France while not declaring himself head of state. Due to the long-lasting institutions established during these years, Robert B. Holtman has called the Consulate “one of the most important periods of all French history.” Napoleon brought authoritarian personal rule which has been viewed as military dictatorship.

French military disasters in 1798 and 1799 had shaken the Directory, and eventually shattered it. Historians sometimes date the start of the political downfall of the Directory to 18 June 1799 (30 Prairial Year VII by the French Republican calendar), when Emmanuel-Joseph Sieyès with the help of Paul Barras successfully rid himself of the other then-sitting directors. An irregularity emerged in the election of Jean Baptiste Treilhard, who retired in favor of Louis Jérôme Gohier. Within days, Philippe-Antoine Merlin (Merlin de Douai) and Louis-Marie de La Revellière (La Révellière-Lépeaux) were driven to resign; Baron Jean-François-Auguste Moulin and Roger Ducos replaced them. The three new directors were generally seen[by whom?] as non-entities.

A few more military disasters, royalist insurrections in the south, Chouan disturbances in a dozen departments of the western part of France (mainly in Brittany, Maine and eventually Normandy), Orléanist intrigues, and the end became certain.[citation needed] In order to soothe the populace and protect the frontier, more than the French Revolution’s usual terrorist measures (such as forced taxation or the law of hostages) was necessary. The new Directory government, led by Sieyès, decided that the necessary revision of the constitution would require “a head” (his own) and “a sword” (a general to back him). Jean Victor Moreau being unattainable as his sword, Sieyès favoured Barthélemy Catherine Joubert; but, when Joubert was killed at the Battle of Novi (15 August 1799), he turned to General Napoleon Bonaparte.

Although Guillaume Marie Anne Brune and André Masséna won the Battles of Bergen and of Zürich, and although the Allies of the Second Coalition lingered on the frontier as they had done after the Battle of Valmy, still the fortunes of the Directory were not restored. Success was reserved for Bonaparte, suddenly landing at Fréjus with the prestige of his victories in the East, and now, after Hoche’s death (1797), appearing as sole master of the armies.

In the coup of 18 Brumaire Year VIII (9 November 1799), Napoleon seized French parliamentary and military power in a two-fold coup d'état, forcing the sitting directors of the government to resign. On the night of the 19 Brumaire (10 November 1799) a remnant of the Council of Ancients abolished the Constitution of the Year III, ordained the Consulate, and legalised the coup d'état in favour of Bonaparte with the Constitution of the Year VIII. 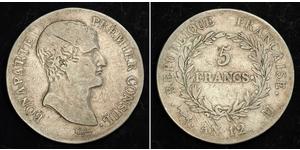 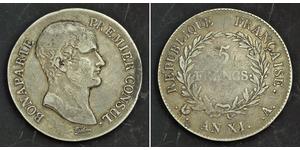 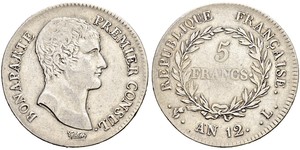 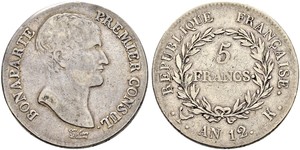 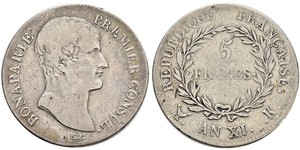 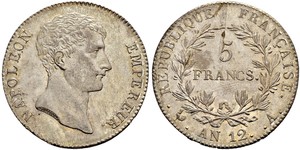 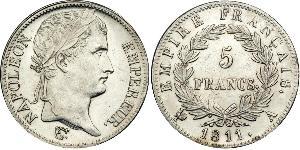