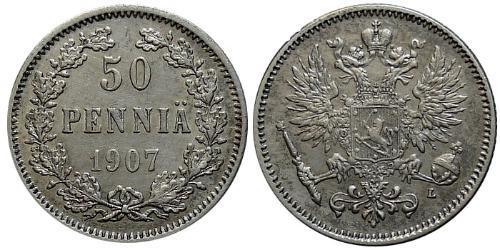 
Reverse: Crown above double-headed imperial eagle with crowned shield of Finland (as duchy) at chest.


Nicholas II or Nikolai II (1868 – 17 July 1918), known as Saint Nicholas the Passion-Bearer in the Russian Orthodox Church, was the last Emperor of Russia, ruling from 1 November 1894 until his forced abdication on 15 March 1917. His reign saw the fall of the Russian Empire from one of the foremost great powers of the world to economic and military collapse. He was given the nickname Nicholas the Bloody or Vile Nicholasby his political adversaries due to the Khodynka Tragedy, anti-Semitic pogroms, Bloody Sunday, the violent suppression of the 1905 Russian Revolution, the execution of political opponents, and his perceived responsibility for the Russo-Japanese War (1904–1905). Soviet historians portrayed Nicholas as a weak and incompetent leader whose decisions led to military defeats and the deaths of millions of his subjects.


Russia was defeated in the 1904–1905 Russo-Japanese War, which saw the annihilation of the Russian Baltic Fleet at the Battle of Tsushima, the loss of Russian influence over Manchuria and Korea, and the Japanese annexation to the north of South Sakhalin Island. The Anglo-Russian Entente was designed to counter the German Empire’s attempts to gain influence in the Middle East, but it also ended the Great Game of confrontation between Russia and Britain. When all diplomatic efforts to prevent the First World War failed, Nicholas approved the mobilization of the Russian Army on 30 July 1914, which gave Germany formal grounds to declare war on Russia on 1 August 1914. An estimated 3.3 million Russians were killed in World War I. The Imperial Army’s severe losses, the High Command’s incompetent management of the war effort, and lack of food and supplies on the home front were all leading causes of the fall of the House of Romanov.


Following the February Revolution of 1917, Nicholas abdicated on behalf of himself and his son and heir, Alexei. He and his family were imprisoned and transferred to Tobolsk in late summer 1917. On 30 April 1918, Nicholas, Alexandra, and their daughter Maria were handed over to the local Ural Soviet council in Ekaterinburg; the rest of the captives followed on 23 May. Nicholas and his family were executed by their Bolshevik guards on the night of 16/17 July 1918. The remains of the imperial family were later found, exhumed, identified and re-interred with an elaborate state and church ceremony in St. Petersburg on 17 July 1998. 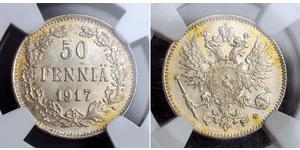 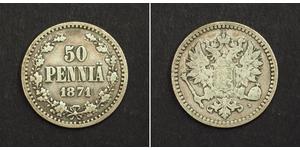 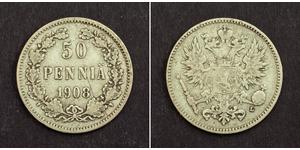 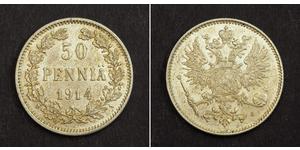 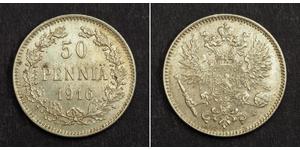 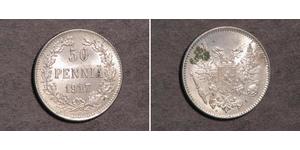 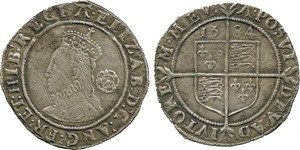 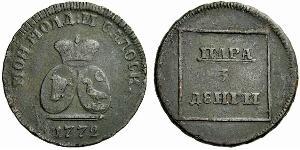 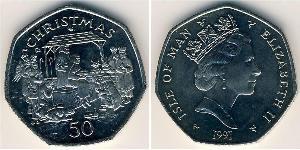 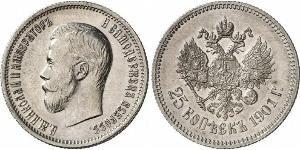 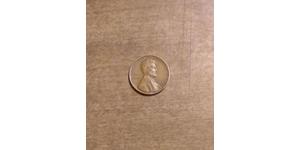 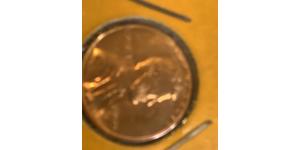