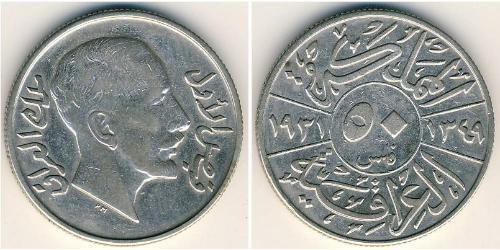 Person:
Faisal I of Iraq


Faisal fostered unity between Sunni and Shiite Muslims to encourage common loyalty and promote pan-Arabism in the goal of creating an Arab state that would include Iraq, Syria and the rest of the Fertile Crescent. While in power, Faisal tried to diversify his administration by including different ethnic and religious groups in offices. However, Faisal’s attempt at pan-Arab nationalism may have contributed to the isolation of certain religious groups. 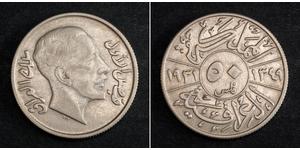 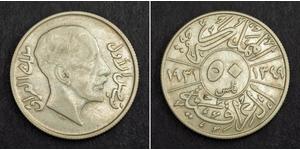 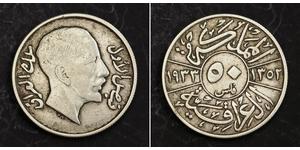 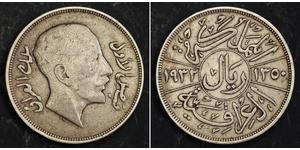 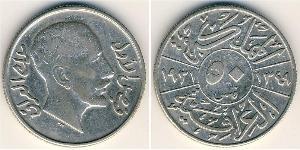 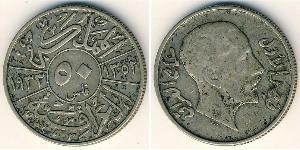 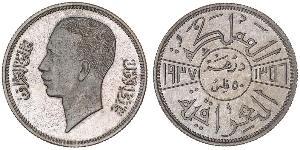 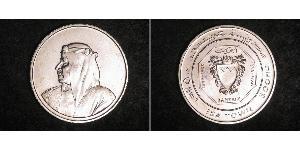 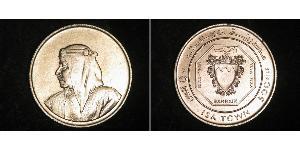 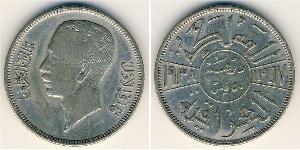 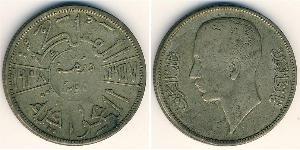 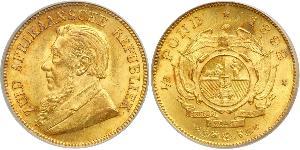 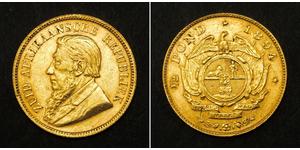 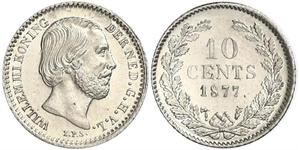 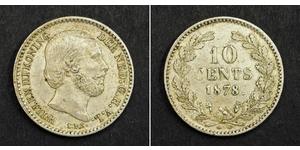