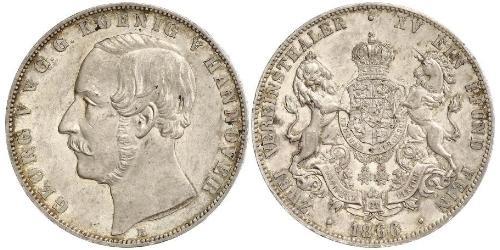 George V&nbsp;(George Frederick Alexander Charles Ernest Augustus; 27 May 1819 – 12 June 1878) was the last king of Hanover and a member of the German branch of the House of Hanover. In the peerage of Great Britain, he was Duke of Cumberland.

His Royal Highness&nbsp;Prince George of Cumberland&nbsp;was born in Berlin, the only son of Prince Ernest Augustus, Duke of Cumberland, himself fifth son of George III, and his wife, Princess Frederica, Duchess of Cumberland. 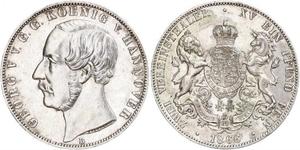 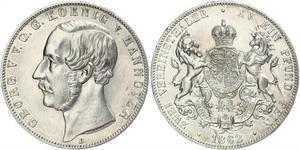 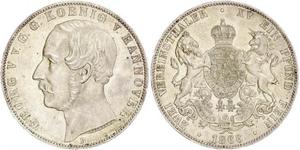 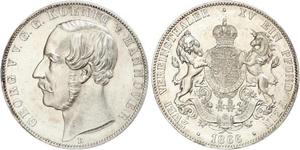 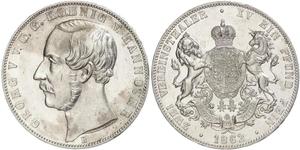 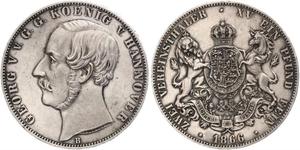 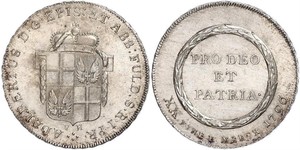 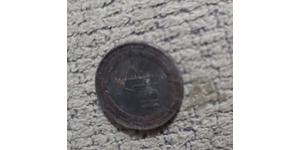