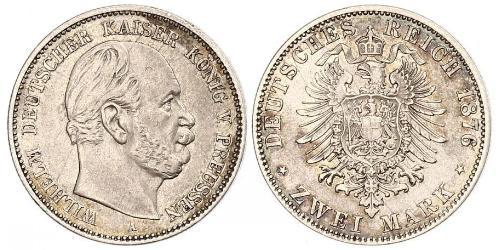 Reverse: Crown of the German Empire above heraldic eagle of Germany, shield at chest and star order around.
Legend: DEUTSCHES REICH 1876 * 2 MARK *

In the aftermath of the Franco-Prussian War Wilhelm was proclaimed German Emperor on January 18, 1871 in Versailles Palace. The title &quot;German Emperor&quot; was carefully chosen by Bismarck after discussion until (and after) the day of the proclamation. Wilhelm accepted this title grudgingly as he would have preferred &quot;Emperor of Germany&quot; which, however, was unacceptable to the federated monarchs, and would also have signalled a claim to lands outside of his reign (Austria, Switzerland, Luxemburg etc.). The title &quot;Emperor of the Germans&quot;, as proposed in 1848, was ruled out as he considered himself chosen &quot;by the grace of God&quot;, not by the people as in a democratic republic. By this ceremony, the North German Confederation (1867-1871) was transformed into the German Empire (&quot;Kaiserreich&quot;, 1871-1918). This Empire was a federal state; the emperor was head of state and president (primus inter pares – first among equals) of the federated monarchs (the kings of Bavaria, W&uuml;rttemberg, Saxony, the grand dukes of Baden, Mecklenburg, Hesse, as well as other principalities, duchies and the senates of the free cities of Hamburg, L&uuml;beck and Bremen). On May 11, 1878, Max H&ouml;del failed in an assassination attempt on Wilhelm in Berlin. A second attempt was made on June 2, 1878, by the anarchist Karl Nobiling, who wounded Wilhelm before committing suicide. These attempts became the pretext for the institution of the Anti-Socialist Law, which was introduced by Bismarck’s government with the support of a majority in the Reichstag in October 18, 1878, for the purpose of fighting the socialist and working-class movement. The laws deprived the Social Democratic Party of Germany of its legal status; they prohibited all organizations, workers’ mass organizations and the socialist and workers’ press, decreed confiscation of socialist literature, and subjected Social-Democrats to reprisals. The laws were extended every 2-3 years. Despite this policy of reprisals the Social Democratic Party increased its influence among the masses. Under pressure of the mass working-class movement the laws were repealed on October 1, 1890. In his memoirs, Bismarck describes Wilhelm as an old-fashioned, courteous, infallibly polite gentleman and a genuine Prussian officer, whose good common sense was occasionally undermined by &quot;female influences&quot;. 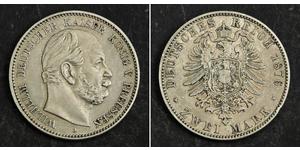 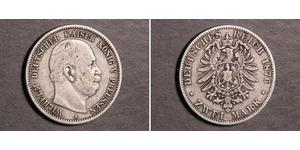 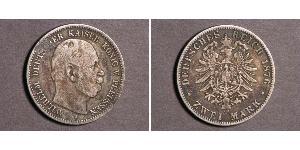 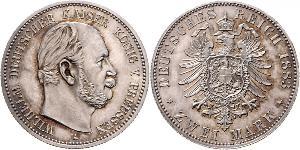 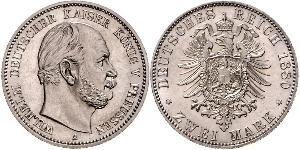 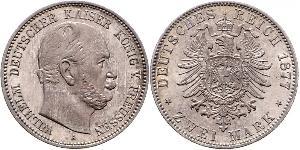 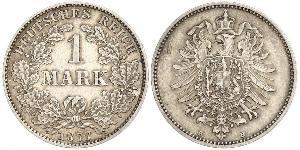 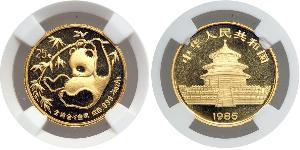 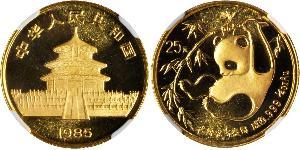 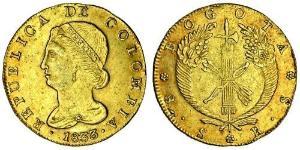